“You're on a jet, you're five miles in the air, you're going 500 miles an hour, and you ask someone to bring you another Coke. That is as weird to me as any joke I said last night. I think that's why people identify with me, because there are a billion pieces of information, and there's so much chaos. So much of civilization is just trying to organize this information. Everyone's trying to have rules so that it's not complete madness-chaos. But as organized as it can be, it's only organized to an extent. Shit is spilling over the edges. I'm just pointing out the stuff they're trying to make rules about, and the stuff that's spilling over. As I'm saying this to you, it sounds so deep, but all I'm noticing is that things are funny. You can just move something and look at it from a slightly different angle, and it's funny.”
— Steven Wright, Steven Wright
Tagged: Standup Comedy, Chaos, civilization, Coke, Shit, Rules
Share on Facebook
Share on Twitter 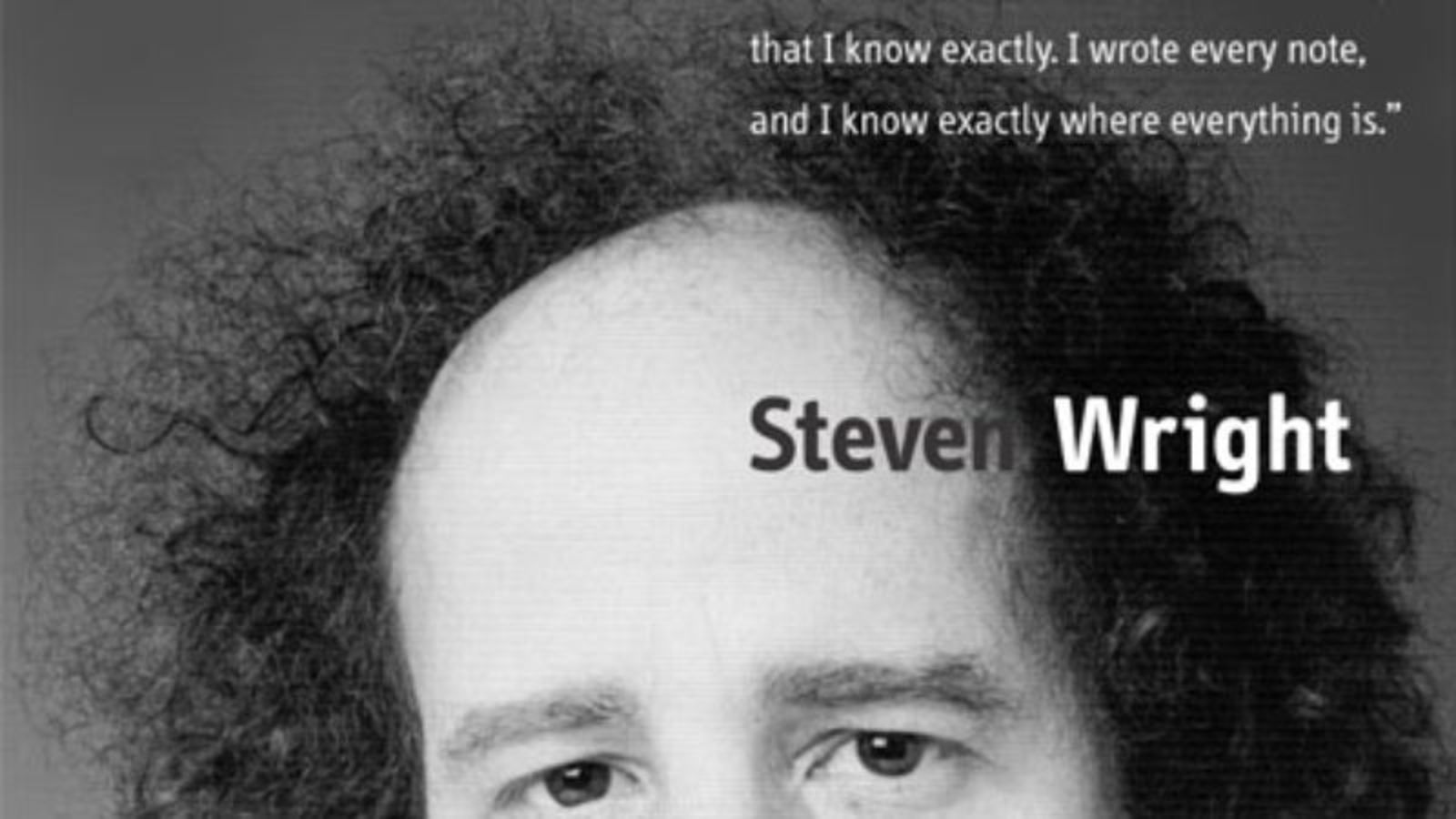