“Power is like money: imaginary, entirely dependent upon belief. Most of the power of institutions lies in the faith people have in them. And cynicism is also a kind of faith: the faith that nothing can change, that those institutions are corrupt beyond all accountability, immune to intimidation or appeal. Harvey Weinstein ultimately wasn’t the one enforcing the code of silence around his predations: It was all the agents and managers and friends and colleagues who warned actresses that he was too powerful to accuse.

Once people stopped believing in his invulnerability, his destruction was as instantaneous as the middle school queen being made a pariah. Watch: As soon as the first N.R.A. A-rated congressman loses an election, other politicians’ deeply held convictions about Second Amendment rights will start rapidly evolving.”
— Tim Kreider, Opinion | Go Ahead, Millennials, Destroy Us
Tagged: Millennials, Future Thinking, Gun Control, Politics
Share on Facebook
Share on Twitter 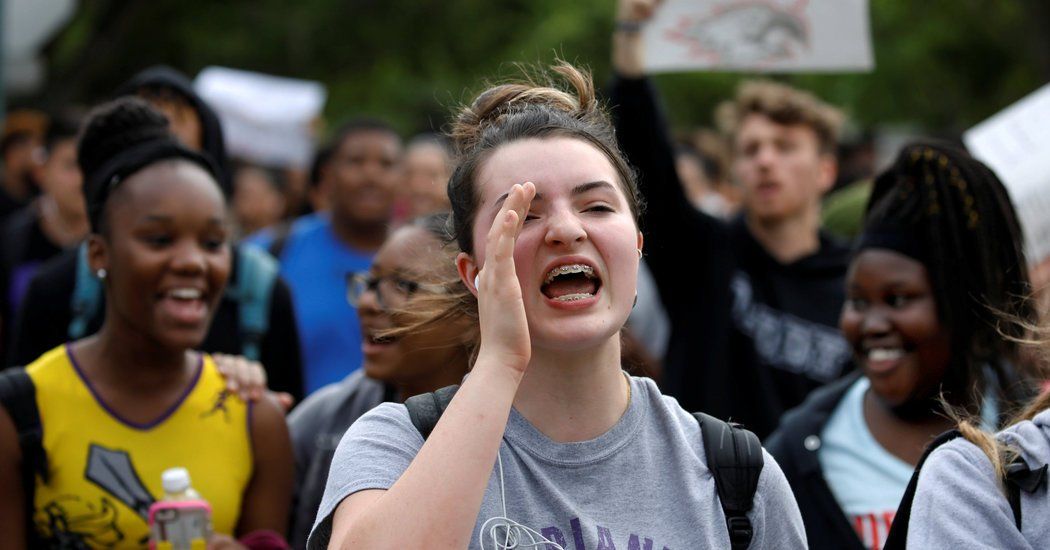