Billy Madison: Uh...OK. The Industrial Revolution to me is just like a story I know called ‘The Puppy Who Lost His Way.’ The world was changing, and the puppy was getting...bigger. [later] So, you see, the puppy was like industry. In that, they were both lost in the woods. And nobody, especially the little boy—‘society’—knew where to find ‘em. Except that the puppy was a dog. But the industry, my friends, that was a revolution.

[the crowd erupts into cheers]

Principal: Mr. Madison, what you have just said is one of the most insanely idiotic things I have ever heard. At no point in your rambling, incoherent response were you even close to anything that could be considered a rational thought. Everyone in this room is now dumber for having listened to it. I award you no points, and may God have mercy on your soul. 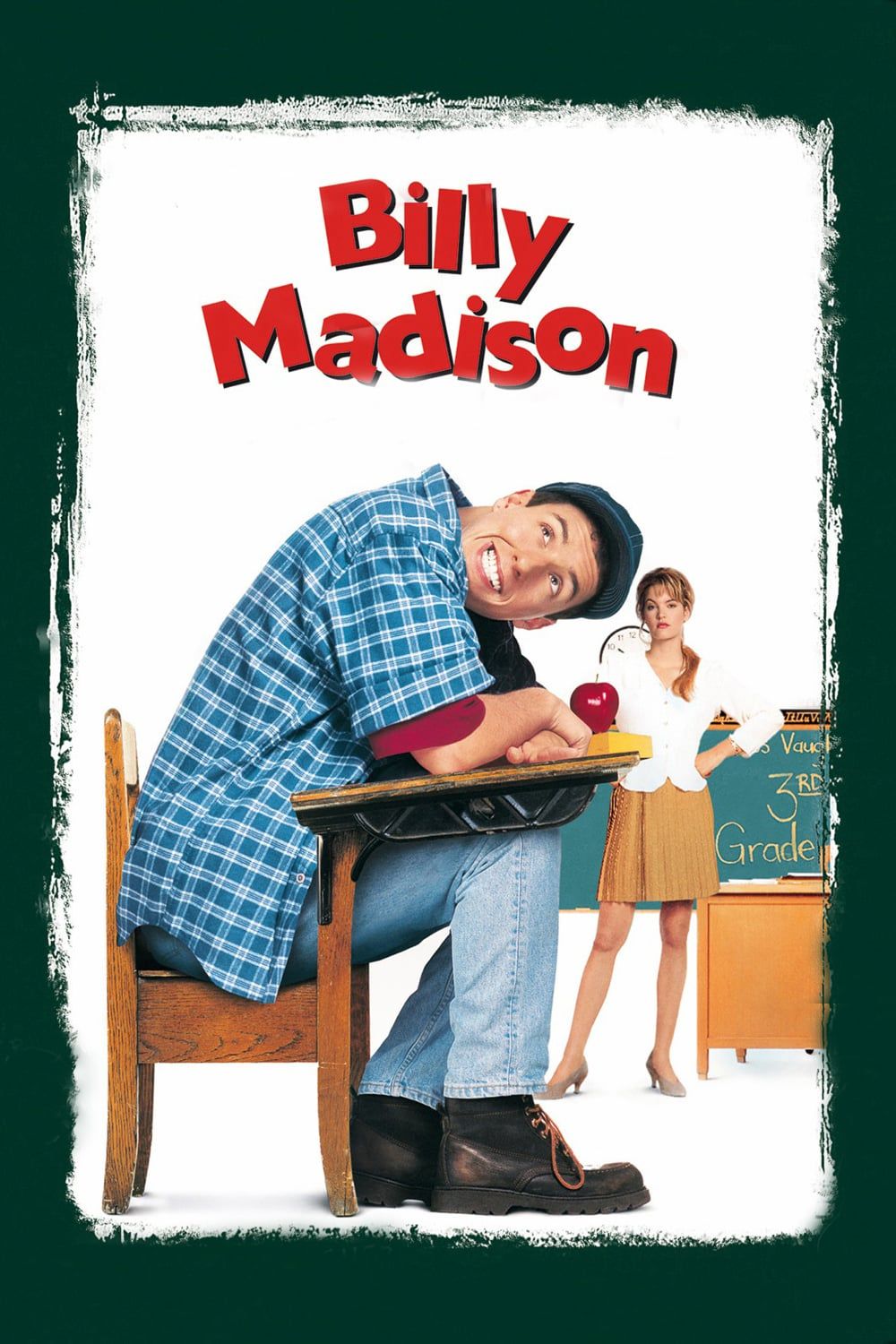