“I burned that tattoo off with a cigarette. I had that put on me when I was 14 or 15. By the time I was 16 or 17 I knew it was nasty and cheap. I wanted to get rid of it. My mother had an appointment for me at Parkland Hospital, the same place where Kennedy ended up dying. I was gonna get that tattoo removed. But I ended up in jail before I could keep the appointment.”
— Richard Speck, The Voice Of Richard Speck

Speck describes removing the BORN TO RAISE HELL tattoo that was involved in his identification and arrest. From a 1978 interview with Chicago Tribune columnist Bob Greene at Statesville Prison in Illinois. It was the only interview that Speck, who hated the media, ever granted. 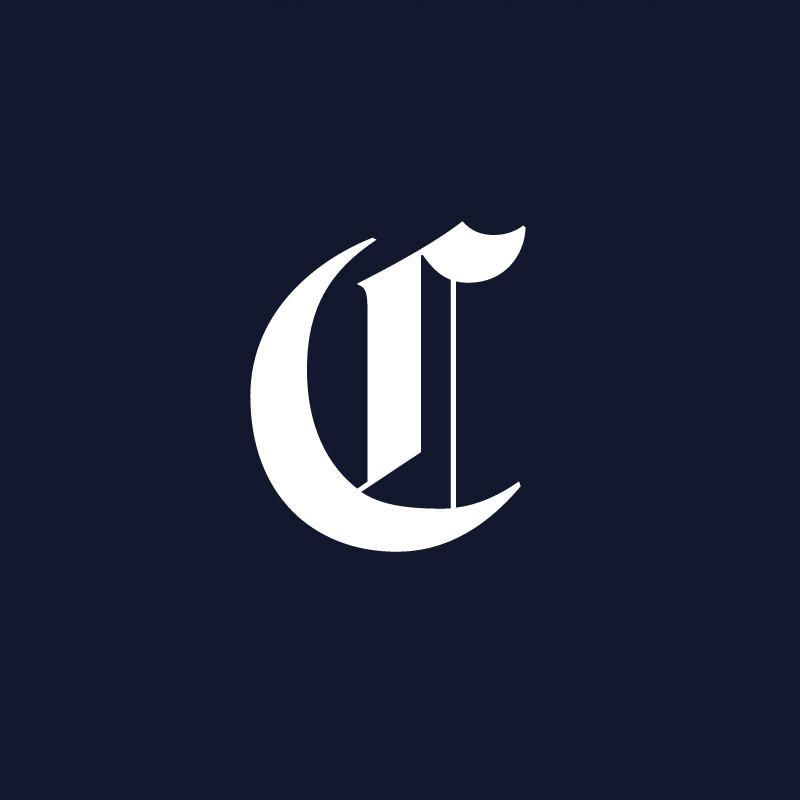