“Elle: [Elle is cross-examining Chutney Windham] Ms. Windham, what had you done earlier that day?

Chutney Windham: I got up. Got a latte. Went to the gym. Got a perm and came home.

Elle: Where you got in the shower?

The Honorable Marina R. Bickford: I believe the witness has made it clear that she was in the shower.

Elle: [a sudden brainstorm comes over Elle] Ms. Windham, had you ever gotten a perm before?

Chutney Windham: Two a year since I was 12. You do the math.

Elle: You know, a girl in my sorority, Tracy Marcinco, got a perm once. We all tried to talk her out of it. Curls weren’t a good look for her. She didn’t have your bone structure, but thankfully that same day she entered the Pheta Delta Phi wet T-shirt contest where she was completely hosed to down from head to toe...

DA Joyce Rafferty: Objection, why is this relevant?

Elle: I have a point, I promise.

The Honorable Marina R. Bickford: Then make it.

Elle: Chutney, why is it Tracy Marcinco’s curls were ruined when she got hosed down?

Chutney Windham: Because they got wet.

Elle: Exactly. Because isn’t the first cardinal rule of perm maintenance that you’re forbidden to wet your hair for at least 24 hours after getting a perm at the risk of deactivating the immonium thygocolate?

Elle: And wouldn’t somebody who had, say, 30 perms before in their life be well aware of this rule, and if in fact you weren’t washing your hair as I suspect you weren’t because your curls are still intact, wouldn’t you have heard the gunshot, and if in fact you had heard the gunshot Brooke Windham wouldn’t have had time to hide the gun before you got downstairs. Which means you would have had to have found Brooke Windham with a gun in her hand to make your story plausible, isn’t that right?

Chutney Windham: She’s my age! Did she tell you that? How would you feel if your father married someone who was your age?

Elle: You, however, Chutney, had time to hide the gun after you shot your father.

Chutney Windham: [Chutney is in tears] I didn’t mean to shoot him! [points at Brooke] I thought it was YOU walking through the door! 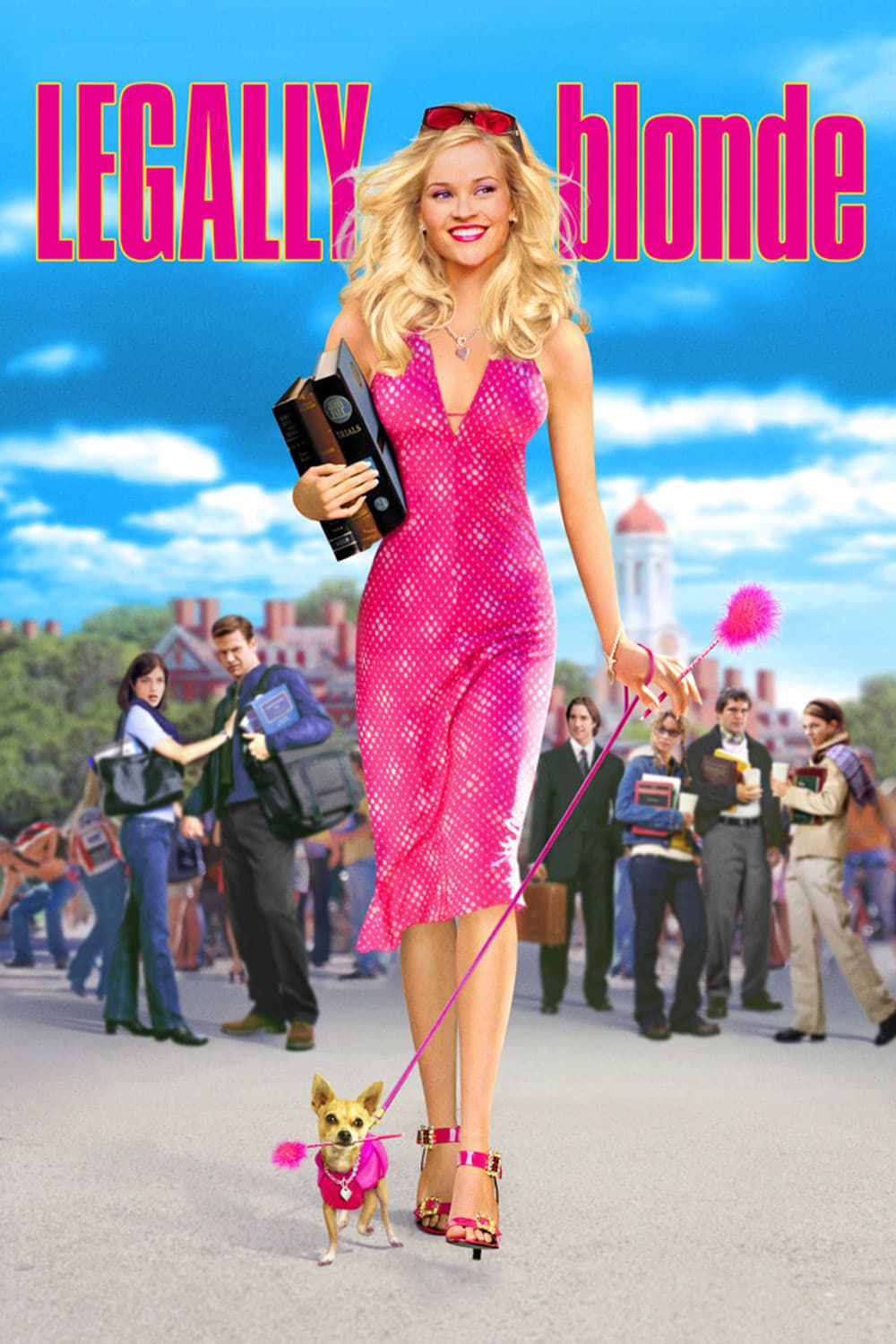