Ricky Ricardo: What else is there to do?

Lucy Ricardo: Well, whatever happened to that game we used to play before television was invented? It was called 'conversation.'

Lucy Ricardo: You know, the four of us used to just sit around all evening and talk. Nothing so unusual about it. In millions of homes all over the country people were having the same kinds of conversations we were having. 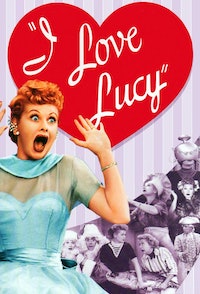 Season 1: Lucy Gets Ricky on the Radio