“You see, Jussie Smollett is… gay, and he is black, not just French. Oh, it was a crazy story. Apparently, when he’s walking down the street late at night, two white men came out of the shadows, uh… with MAGA hats on and beat him up. Tied a rope around his neck, called him all kinds of niggas and… and… put some bleach on him and ran off into the night. This shit was, like, international news. And everybody was furious, especially in Hollywood. It’s all over everybody’s Twitter feed and Instagram page. 'Justice for Jussie' and all this shit. The whole country was up in arms. We was talking about it all the time on the news, and… and, for some reason, uh, African Americans, we were like oddly quiet. We were so quiet about this shit that the gay community started accusing the African American community of being homophobic for not supporting him. But what they didn’t understand is that we were supporting him with our silence. Because we understood that this nigga was clearly lying. None of these details added up at all. He said he’s walking down the street in Chicago and-and, uh, white dudes come up to him and say, 'Hey, man, aren’t you that faggot nigger from Empire?' What the fuck? Does that sound like how white people talk? I know white people. They don’t talk like that. 'Are you that faggot nigger from Empire?' They would never say that. It sounds like something… that I would say. If you’re racist and homophobic, you don’t even know who this nigga is. You can’t watch Empire.”
— Himself, Dave Chappelle: Sticks & Stones
Tagged: Jussie Smollett, Empire, faggot, nigger, Hate Crime Hoaxes, racist, Homophobic
Share on Facebook
Share on Twitter 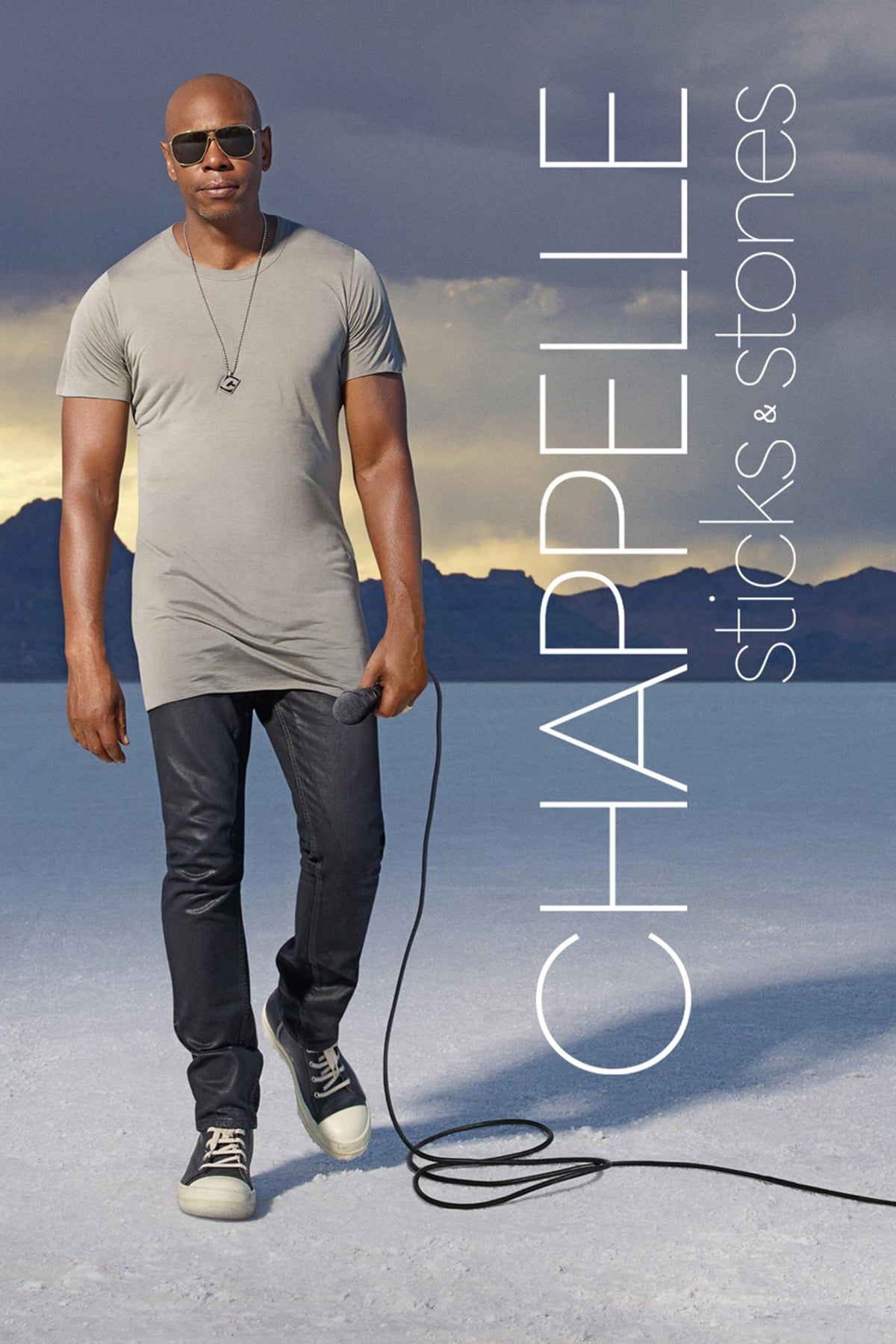