“The Supreme Court is a political instrument composed of malleable political creatures. It's not some august body of intellectuals and cerebral types who are going to maximize fidelity to the Constitution. Today's Court is frightening in its stupidity. Four of the nine justices (Warren Burger, William Rehnquist, Lewis Powell, and Harry Blackmun) were appointed by Nixon. They should have disqualified themselves once Nixon left the presidency, because they are part and parcel of that man’s corruption.”
— Al Goldstein, Al Goldstein Interview 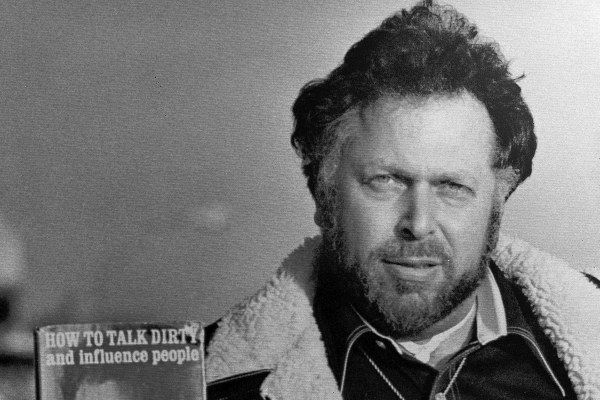