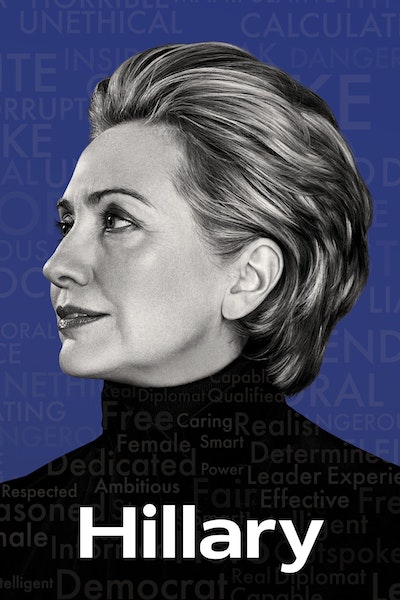 A portrait of a public woman, interweaving moments from never-before-seen 2016 campaign footage with biographical chapters of Hillary Rodham Clinton's life. Featuring exclusive interviews with Hillary herself, Bill Clinton, friends, and journalists, an ex

“I've loved and been loved and all the rest is background music.”
— Hillary Clinton, Hillary, Miniseries: Be Our Champion, Go Away
Tagged: Love, Important, Simple, Background music
“I just couldn't be anything other than what I was.”
— Hillary Clinton, Hillary, Miniseries: The Golden Girl
Tagged: role, Identity
loading next page...
“That's all there is; there isn't anymore.” —Ethel Barrymore