“We’re building Trump’s coalition for him by basically treating [his supporters] as if they’re all ‘deplorables’ and irredeemables or stupid people who we need to fix, and that’s the problem. That’s the elitism. We are operating — listen, both parties suck right now because the liberals think we’re the party of the working people and the poor people and the downtrodden, but we have allowed a strain of very nasty elitism to take root in our party such that we don’t even see it anymore.

Then the Republicans suck because they see themselves as the party of color-blind meritocracy, but they’ve allowed a section of horrible bigots, including outright neo-Nazis, to take up residence in their party and they either deny it or downplay it.

Neither party now seems to be capable of actually respecting all Americans. This is a major problem. This isn’t a left-right problem; this is a right-wrong problem. This is a major problem. I’m trying to stick up for progressive values but also to build a bridge of respect back over to Trump voters because not all of them signed on to all the worst stuff that he said — just like not all of Hillary’s voters signed on to everything she said.”
— Van Jones, Van Jones on how he saw Hurricane Trump coming — and why “both parties suck right now”
Tagged: Election 2016, Donald Trump, Divided States Of America
Share on Facebook
Share on Twitter 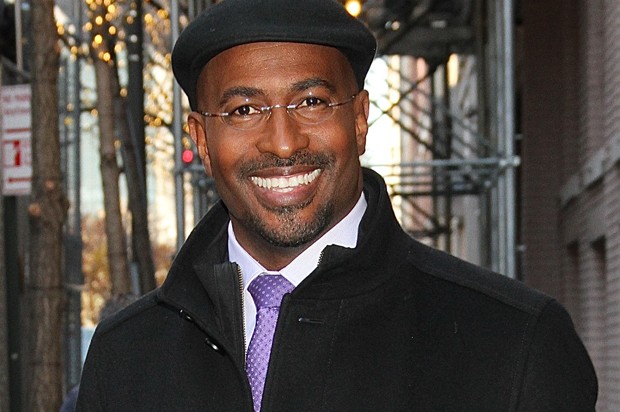 Read:
Van Jones on how he saw Hurricane Trump coming — and why “both parties suck right now” salon.com