“I live right by the coast and I've found 3 dead bodies in the water. The first 2 were suicides at opposite ends of the same stretch of coastline. Both were face down in the water fully clothed and clearly dead.

One washed up on a beach and the other in a more isolated spot behind a promontory. In both cases I was with friends, when we found the second body we were looking for a quiet spot to get baked and instead got a nasty shock. We called the police on both occasions, waited around and they took a brief statement, that was it. There was no follow up.

The third was the body of a yachty who'd fallen in drunk and drowned. His body was floating just beneath the surface, the glare on the glassy water rendered it invisible and I hit it driving a rib. The lifeboat crew picked up the body, I wrote up a report about what happened, nothing else came of it.”
— UpperVoltaWithRocket, People of Reddit who have found a corpse. How did you find it, how did it get there and what was the aftermath of you finding it? • /r/AskReddit
Tagged: Reddit, Dead Body Stories, creepy stories
Share on Facebook
Share on Twitter 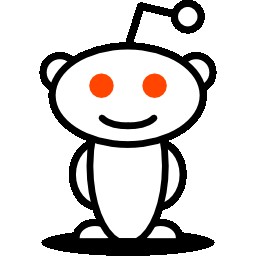