“In one span of a little more than a year, not very long ago, the New York Times mistakenly accepted (and cheered for) a failed Venezuelan coup, printed falsehoods that helped carry the case for invading Iraq, and saw its top editors resign after a humiliating plagiarism scandal. No one suggested the paper had signed its own death warrant.

That the New York Times has the right to exist, to rise above its failings, is taken for granted. No one would mistake the Times for Gawker.”
— Tom Scocca, Gawker Was Murdered by Gaslight
Tagged: Gawker, Peter Thiel
Share on Facebook
Share on Twitter 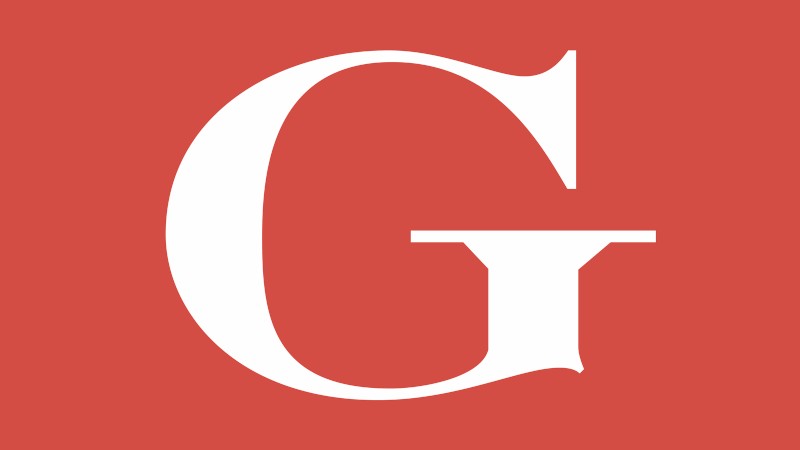