“Mike Rezendes: We got Law. This is it.

Walter 'Robby' Robinson: No, this is Law covering for one priest, there's another ninety out there.

Mike Rezendes: Yeah, and we'll print that story when we get it, but we got to go with this now.

Walter 'Robby' Robinson: No, I'm not going to rush this story, Mike.

Mike Rezendes: We don't have a choice, Robby. If we don't rush to print, somebody else is going to find these letters and butcher this story. Joe Quimby from the Herald was at the freaking courthouse!

Mike Rezendes: What? Why are we hesitating? Baron told us to get Law. This is Law.

Walter 'Robby' Robinson: Baron told us to get the system. We need the full scope. That's the only thing that will put an end to this.

Mike Rezendes: Then let's take it up to Ben and let him decide.

Walter 'Robby' Robinson: We'll take it to Ben when I say it's time.

Mike Rezendes: It's time, Robby! It's time! They knew and they let it happen! To KIDS! Okay? It could have been you, it could have been me, it could have been any of us. We gotta nail these scumbags! We gotta show people that nobody can get away with this; Not a priest, or a cardinal or a freaking pope!”
— Michael Rezendes, Spotlight
Tagged: The Law, Child Molestation, Catholic Church
Share on Facebook
Share on Twitter 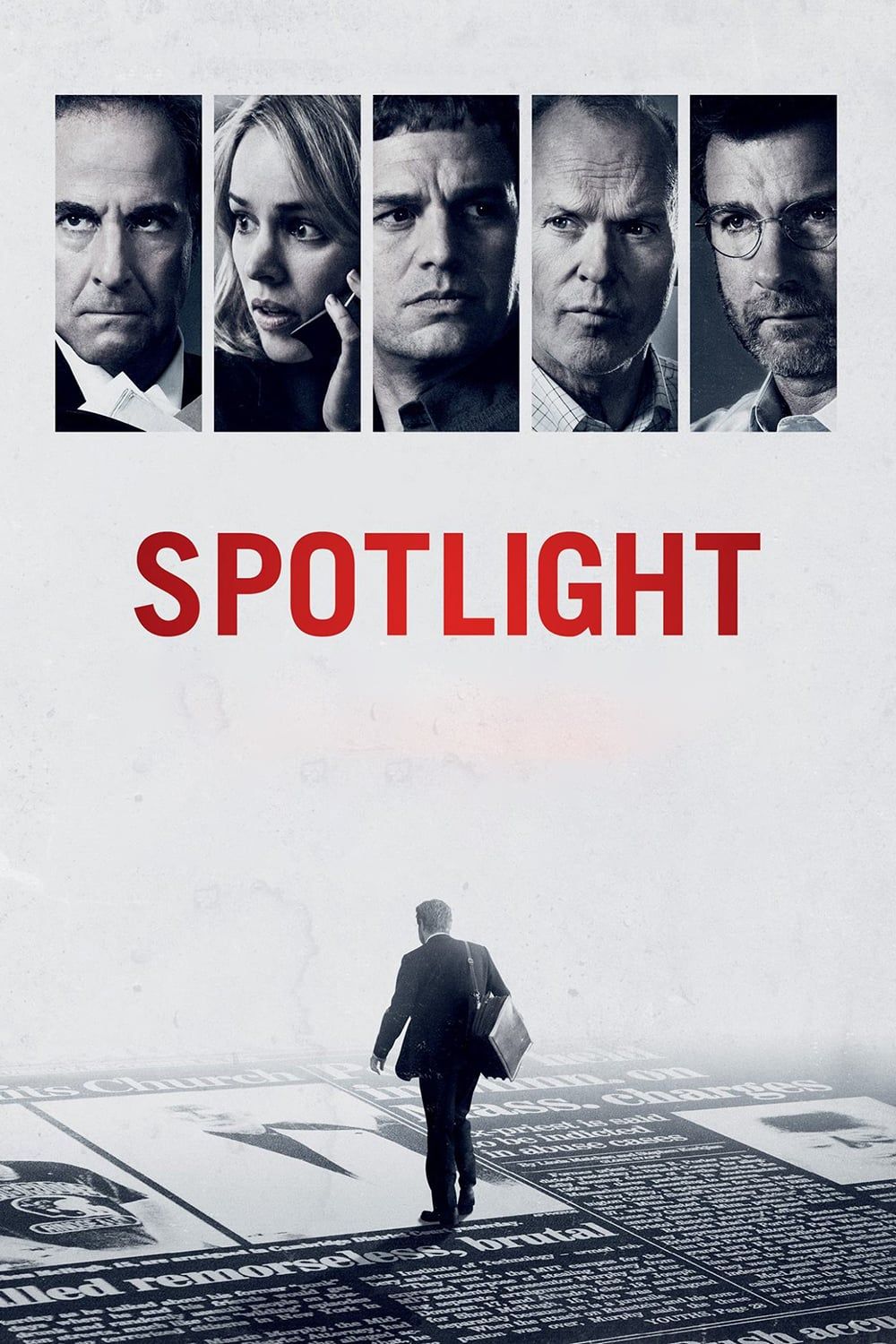