“Which candidate would do the most to help our local economy? That’s easy. It’s Pat McCrory, the Republican governor of North Carolina, who’s seeking his second four-year term in the November election. We can point to specific and multiple ways he has helped the economy — our economy.

North Carolina panicked and made a spectacle of itself by passing HB2, its so-called ‘bathroom bill.’ In response, various companies and even sports leagues pulled events from the state. Three of those have wound up in Salem — the NCAA Division III men’s and women’s soccer championships, as well as the Division II Central Intercollegiate Athletic Association football championship. That’s money in the bank for us.”
— The Roanoke Times, Our view: Ballot selfies and other election thoughts
Tagged: Election 2016, Politics, Pat McCrory, North Carolina, Virginia
Share on Facebook
Share on Twitter 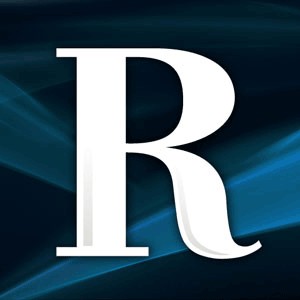 Read:
Our view: Ballot selfies and other election thoughts roanoke.com