“Rebellion against technology and civilization is real rebellion, a real attack on the values of the existing system. But the green anarchists, anarcho-primitivists, and so forth (The 'GA Movement') have fallen under such heavy influence from the left that their rebellion against civilization has to great extent been neutralized. Instead of rebelling against the values of civilization, they have adopted many civilized values themselves and have constructed an imaginary picture of primitive societies that embodies these civilized values.”
— Ted Kaczynski, The Road to Revolution 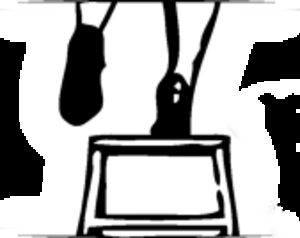 Read:
The Road to Revolution theanarchistlibrary.org