“His parted lips followed the curve of her breast. Then he lifted his head and visually devoured her nakedness. He cupped one breast in his hand and played with the dusky crest until it became stiff. Growling with gratification, he ducked his head and whisked it with his tongue, again and again, until Elizabeth clung to him for support.

He raised her hand to his lips and kissed the palm, then carried it down to his sex. He acquainted her with the dimension, the power and strength, of his desire for her.”
— Sandra Brown, Fanta C
Tagged: Sex, Kissing, erotica
Share on Facebook
Share on Twitter 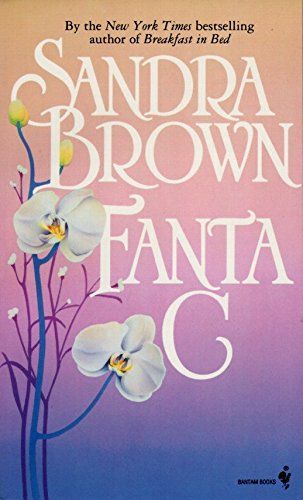