“And yet at the very same time, like most men, I am drawn to the idea of solitude. Why wouldn't I be? The story of man on his own – unlimited by society, discovering greater truths about life and nature – can be found everywhere. It's in the founding religious texts and the epic poems of the ancient world. It's in Wordsworth's hermit and Thoreau's cabin. It's in Hemingway's noble fishermen and Clint Eastwood's stoic cowboys and in Batman the tortured outsider, and all the other lone superheroes we cheer on.”
— Sam Parker, Alone: How It Feels To Spend A Week In Isolation
Tagged: Aloneness, Solitude
Share on Facebook
Share on Twitter 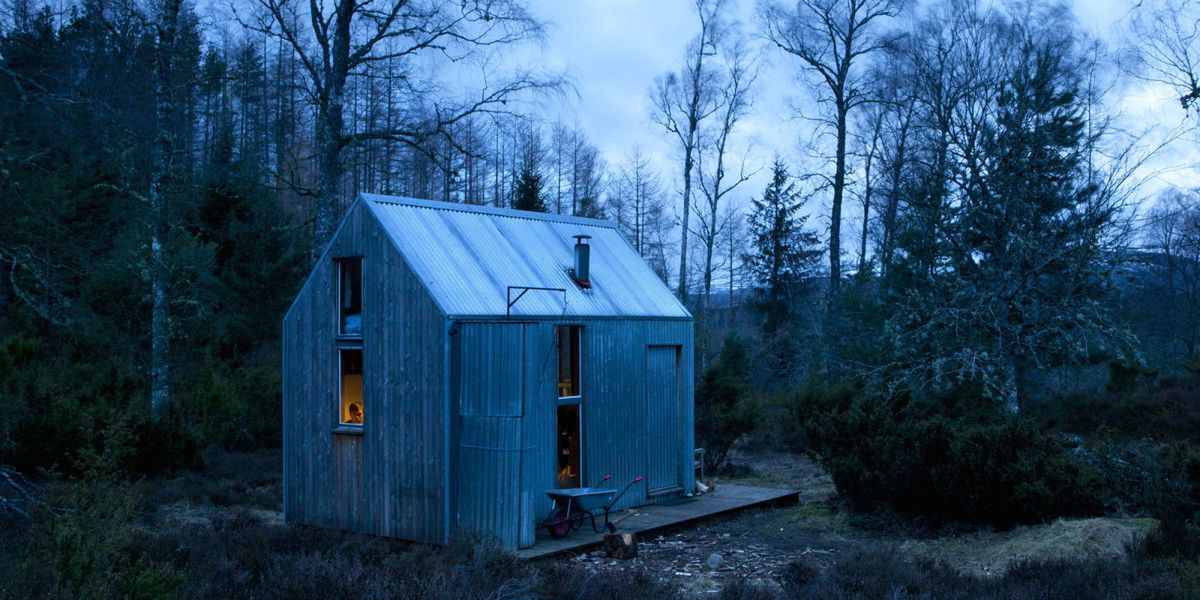 Read:
Alone: How It Feels To Spend A Week In Isolation esquire.com