“The most insightful thing I ever heard, was overheard. I was waiting for a rail replacement bus in Hackney Wick. These two old women weren’t even talking to me - not because I’d offended them, I hadn’t, I’d been angelic at that bus stop, except for the eavesdropping. Rail replacement buses take an eternity, because they think they’re doing you a favor by covering for the absent train, you’ve no recourse.
Eventually the bus appeared, on the distant horizon, and one of the women, with the relief and disbelief that often accompanies the arrival of public transport said, ‘Oh look, the bus is coming.’ The other woman - a wise woman, seemingly aware that her words and attitude were potent and poetic enough to form the final sentence in a stranger’s book - paused, then said, ‘The bus was always coming.’”
— Russell Brand, My Booky Wook: A Memoir of Sex, Drugs, and Stand-Up
Tagged: Hope, Life
Appears In: Quotes About Life
Share on Facebook
Share on Twitter 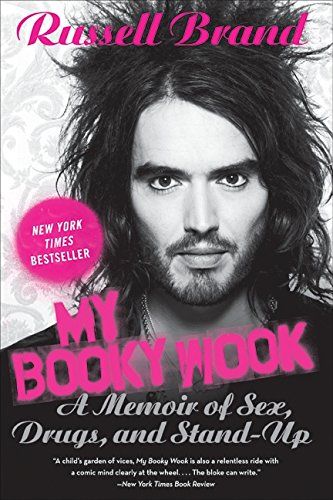 Read:
My Booky Wook: A Memoir of Sex, Drugs, and Stand-Up