“Prosecutor: There is only one question that any military court need ask of the accused: do you deny disobeying Col. Sangston's direct orders?

Judge: Well, do you, Private?

Judge: Why are you contesting it, then? Why is it so important to you, given your refusal to even touch a weapon to serve in a combat unit?

Desmond Doss: Because when the Japanese attacked Pearl Harbor, I took it personal. Everyone I knew was on fire to join up, including me. There were two men in my hometown declared 4-F unfit, they killed themselves cause they couldn't serve. Why, I had a job in a defense plant and I could've taken a deferment, but that ain't right. It isn't right that other men should fight and die, that I would just be sitting at home safe. I need to serve. I got the energy and the passion to serve as a medic, right in the middle with the other guys. No less danger, just...while everybody else is taking life, I'm going to be saving it. With the world so set on tearing itself apart, it doesn't seem like such a bad thing to me to wanna put a little bit of it back together.”
— Desmond T. Doss, Hacksaw Ridge
Tagged: direct orders, Japanese, Pearl Harbor
Share on Facebook
Share on Twitter 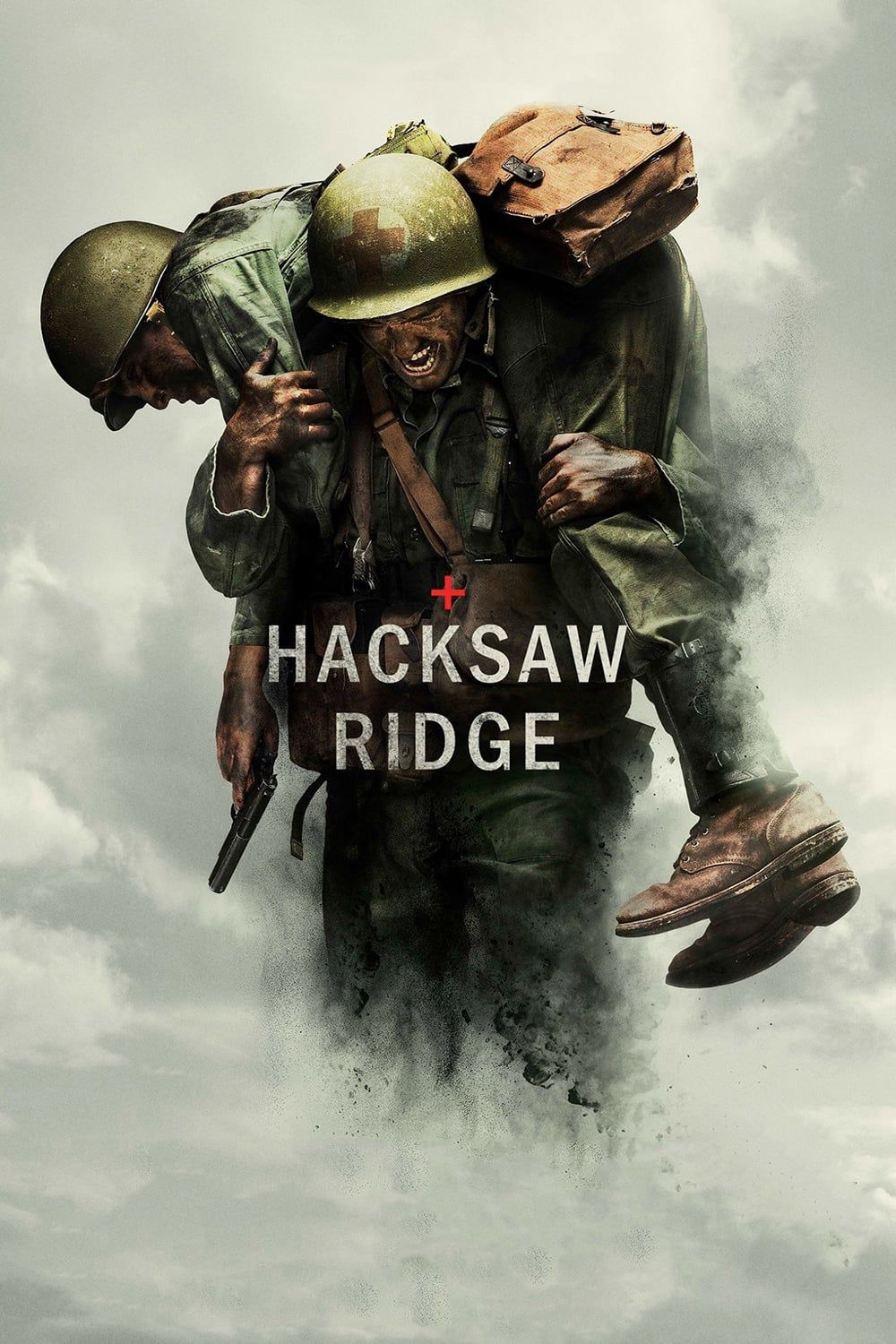