“I do not mean to pick on Gibson, a real person after all, but I am tired of being told by him and others that I am not quite a genuine American because I did not vote for Trump or because I live on one of the coasts. I want to point out to Gibson that there are more of us than there are of him.

At least 2.8 million more Americans voted for Hillary Clinton than for Donald Trump. That does not mean that Clinton actually won the election -- she lost the Electoral College and that's what counts -- but it is nevertheless true that Clinton was not just the candidate of the limousine set, but of most voters.”
— Richard Cohen, No, Voting Against Trump Doesn't Mean I Know Nothing About My Fellow Americans | RealClearPolitics
Tagged: Election 2016, Donald Trump, Hillary Clinton, Divided States Of America
Share on Facebook
Share on Twitter 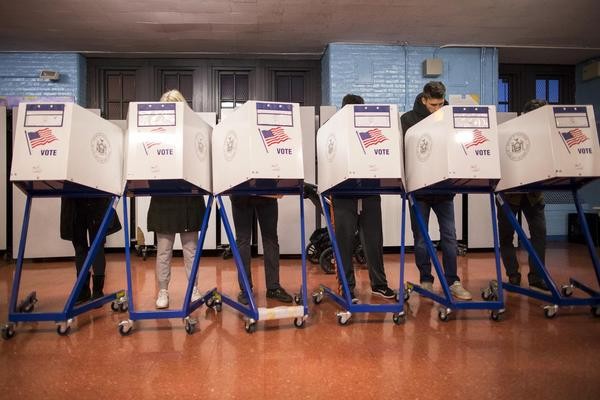 Read:
No, Voting Against Trump Doesn't Mean I Know Nothing About My Fellow Americans | RealClearPolitics realclearpolitics.com