“Kobe, who had been named the NBA's most valuable player that year, was particularly laser focused. I've always been impressed by Kobe's resilience and ironclad self-confidence. Unlike Shaq, who was often plagued by self-doubt, Kobe never let such thoughts cross his mind. If someone set the bar at ten feet, he'd jump eleven, even if no one had ever done it before. That's the attitude he brought with him when he arrived at training camp that fall, and it had a powerful impact on his teammates.”
— Phil Jackson, Eleven Rings: The Soul of Success
Tagged: Confidence, Kobe Bryant, Self-Confidence, Shaquille O'Neal
Share on Facebook
Share on Twitter 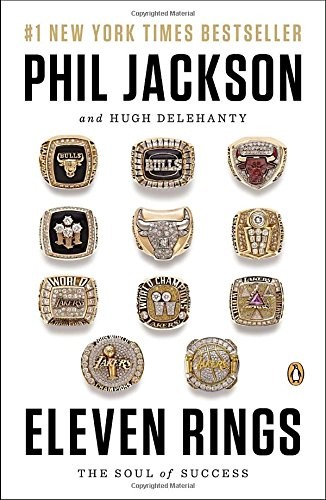