“Think of the difference between, say, Horatio in Hamlet and a character such as Daniel Doyce in Dickens’s Little Dorrit. Both carry around with them a characteristic obsession of their age – Horatio is obsessed with humanist philosophy; Doyce is obsessed with patenting his invention. There can be no character like Doyce in Shakespeare; he would, at best, get a bit part as a working-class comic figure. Yet, by the time Dickens described Doyce, most of his readers knew somebody like him. Just as Shakespeare could not have imagined Doyce, so we too cannot imagine the kind of human beings society will produce once economics is no longer central to life. But we can see their prefigurative forms in the lives of young people all over the world breaking down 20th-century barriers around sexuality, work, creativity and the self.”
— Paul Mason, The end of capitalism has begun
Tagged: Future Capitalism, Future Economies, Marx, Information Economy, Entertainment Economy, Society 2075
Share on Facebook
Share on Twitter 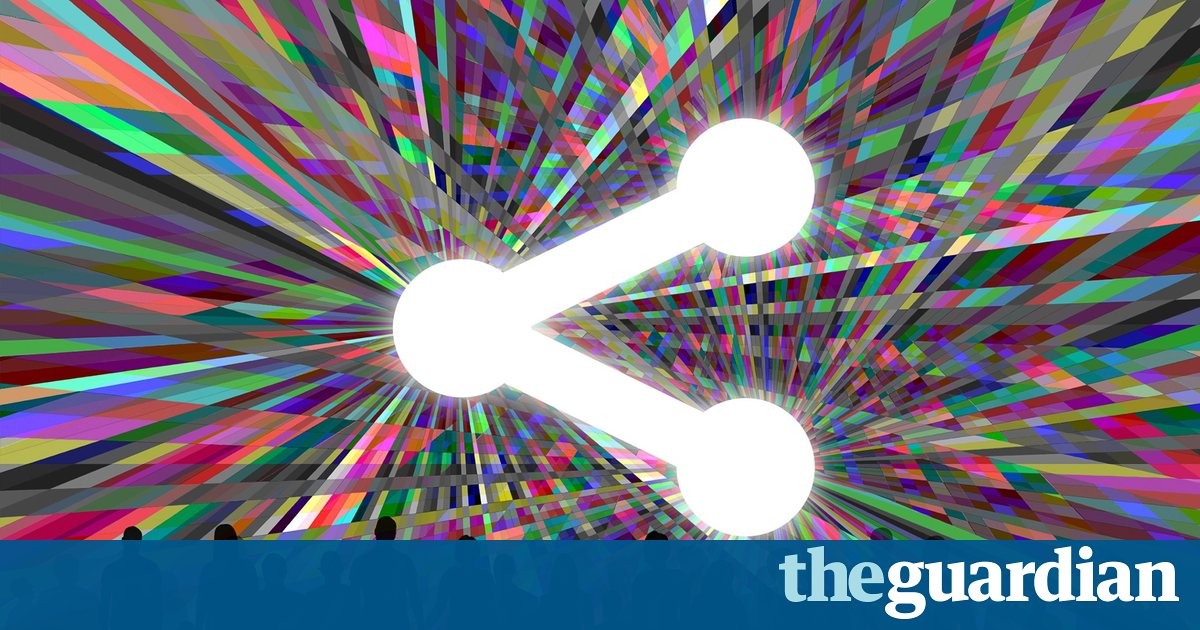 Read:
The end of capitalism has begun theguardian.com