“Lately I’ve been reading a lot about the ancient world. Initially, I have to admit, I was doing it for entertainment and as a refuge from news that gets worse with each passing day. But I couldn’t help noticing the contemporary resonances of some Roman history — specifically, the tale of how the Roman Republic fell.

Here’s what I learned: Republican institutions don’t protect against tyranny when powerful people start defying political norms. And tyranny, when it comes, can flourish even while maintaining a republican facade.

On the first point: Roman politics involved fierce competition among ambitious men. But for centuries that competition was constrained by some seemingly unbreakable rules. Here’s what Adrian Goldsworthy’s ‘In the Name of Rome’ says: ‘However important it was for an individual to win fame and add to his and his family’s reputation, this should always be subordinated to the good of the Republic … no disappointed Roman politician sought the aid of a foreign power.’ 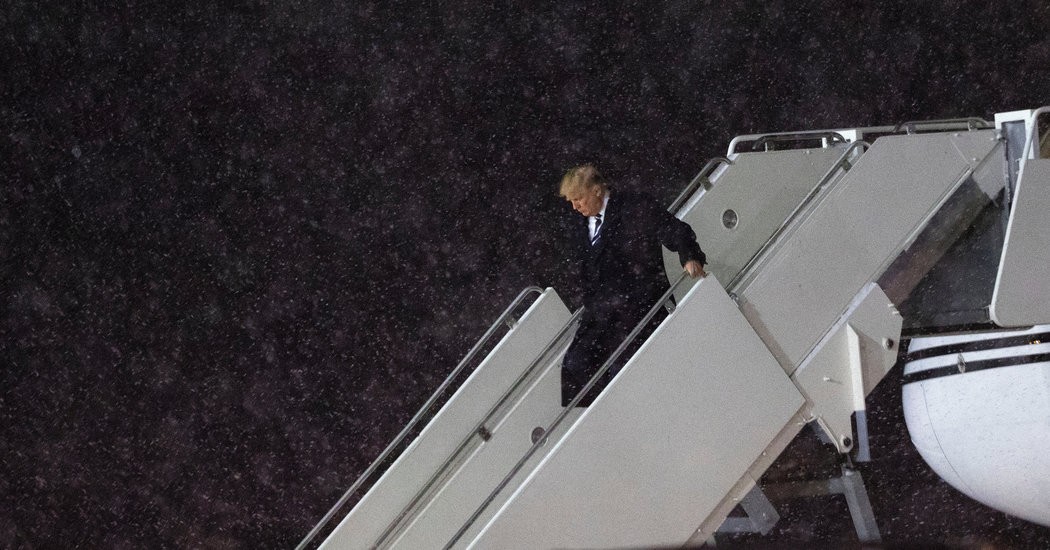