“ At the bottom of all of our terrified souls, we know, that democracy is a dying giant, a sick, sick, dying, decaying political concept, riling in it's final pain. I don't mean that the United States is finished as a world power. The United States is the richest, the most powerful, the most advanced country in the world, light years ahead of any other country. And I don't mean the Communist are gonna take over the world; because, the Communists are deader than we are. What is finished... is the idea that this great country is dedicated to the freedom and flourishing of every individual in it. It's the individual that's finished. It's the single, solitary human being that's finished. It's every single one of you out there that's finished, because this is no longer a nation of independent individuals. It's a nation of some 200-odd million transistorized, deodorized, whiter-that-white, steel-belted bodies, totally unnecessary as human beings, and as replaceable as piston rods... Well, the time has come to say, is dehumanization such a bad word. Because good or bad, that's what is so. The whole world is becoming humanoid—creatures that look human but aren't. The whole world not just us. We're just the most advanced country, so we're getting there first. The whole world's people are becoming mass-produced, programmed, numbered, insensate things...”
— Howard Beale, Network
Tagged: Dehumanization, Corrupt, Insensate, Mass-produced, Humanoid, Democracy, Communism
Share on Facebook
Share on Twitter 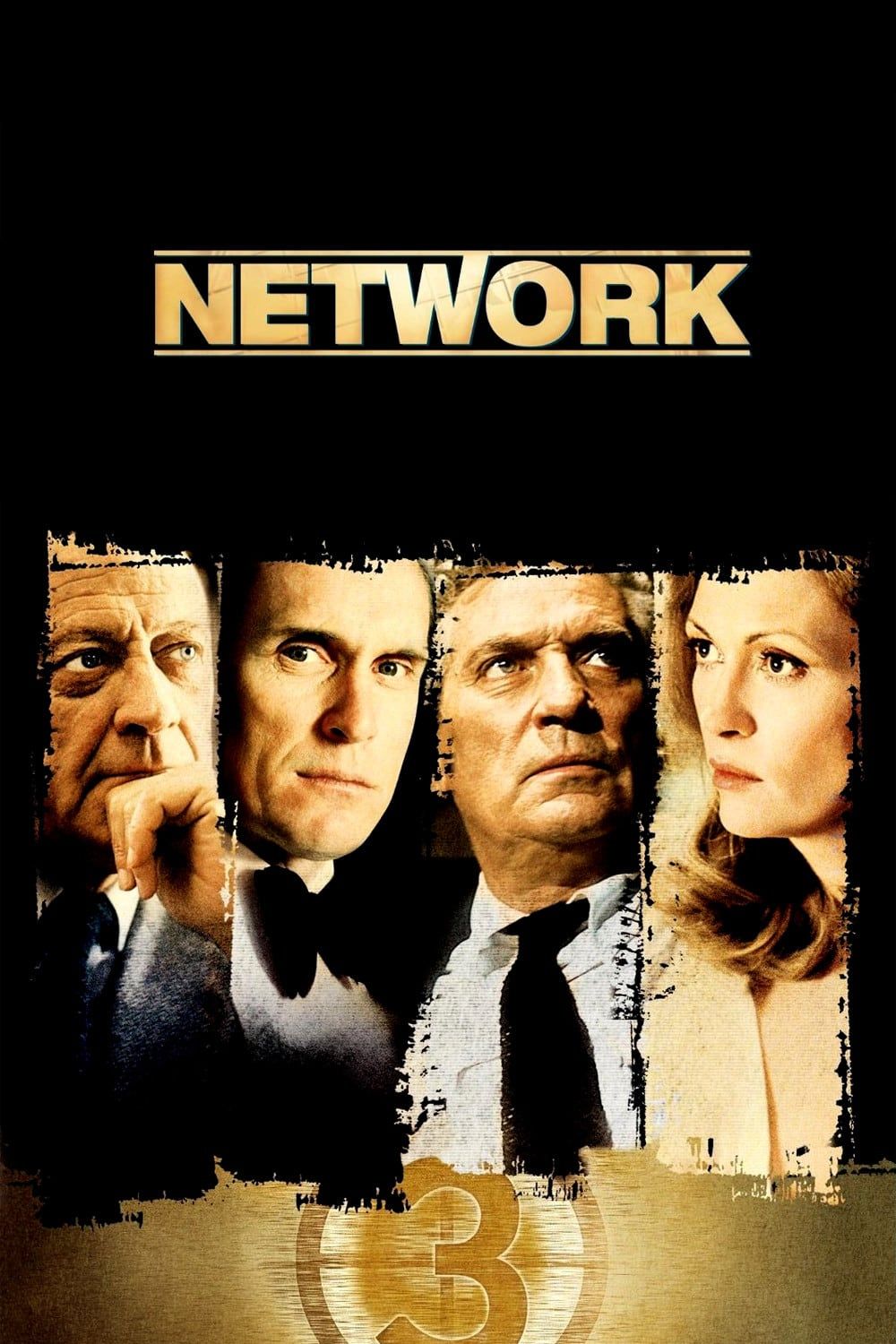