“A single bullet must account for the seven wounds in Kennedy and Connally. But rather than admit to a conspiracy or investigate further, the Warren Commission chose to endorse the theory put forth by an ambitious junior counselor, Arlen Specter, one of the grossest lies ever forced on the American people. We've come to know it as the 'Magic Bullet Theory.'... That's some bullet. Anyone who's been in combat will tell you never in the history of gunfire has there been a bullet this ridiculous. Yet the government says it can prove it, with some fancy physics in a nuclear laboratory. Of course they can't. Theoretical physics can prove that an elephant can hang from a cliff with its tail tied to a daisy. But use your eyes, your common sense.”
— Jim Garrison, JFK
Tagged: conspiracy, JFK
Share on Facebook
Share on Twitter 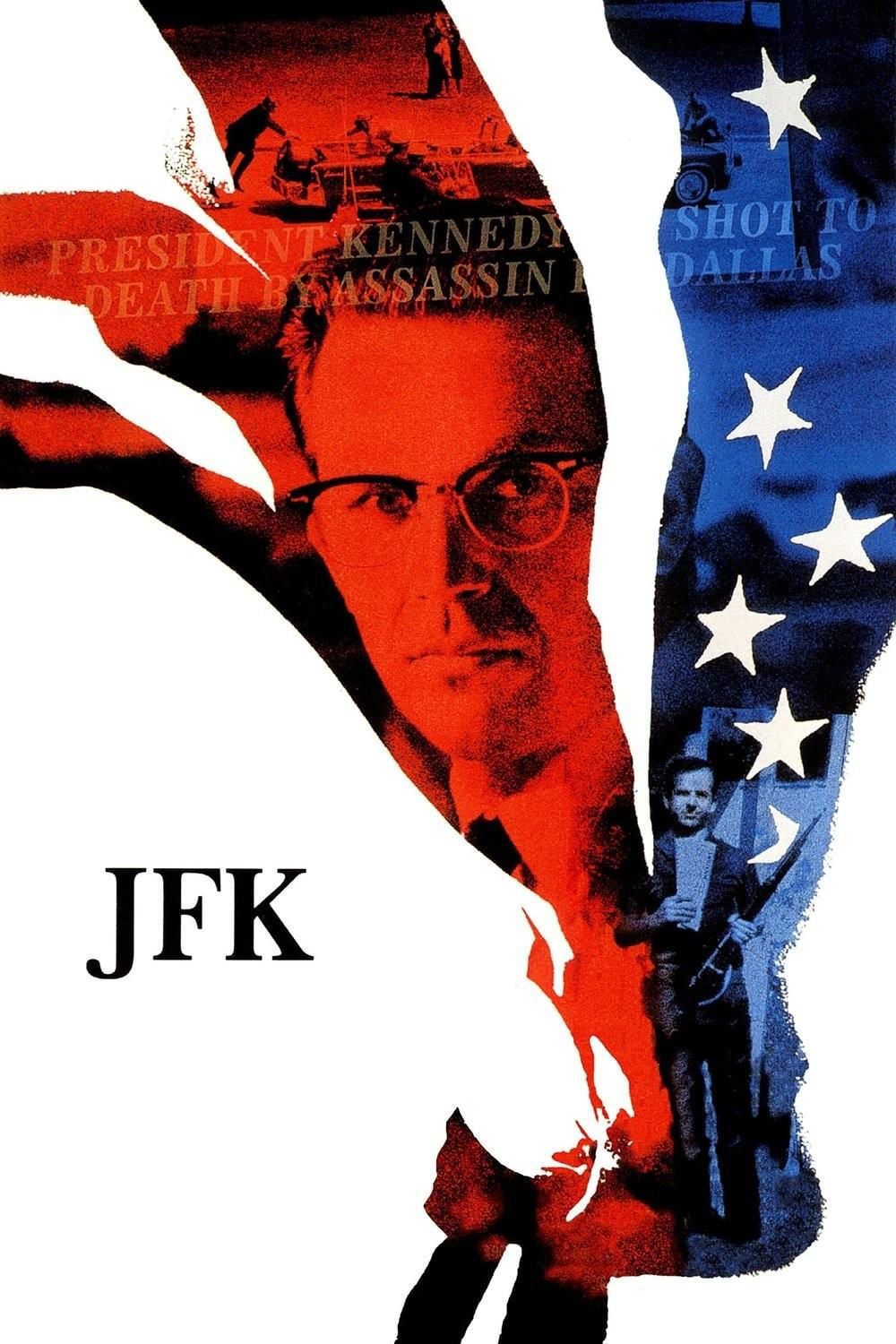