“Strategy No. 4: Drop an opposition research bomb on Trump

Speaking of which, I often see reporters speculating or predicting that the Clinton campaign is sitting on one or two major pieces of opposition research about Trump, which they’ll leak to the press at a time of maximum strategic advantage. There’s reason to be skeptical of these claims: If the Clinton campaign had something great, wouldn’t they have released it already, especially given that people are already voting in many states?

But the FBI news may slightly increase the chance that we’ll see counter-attacks against Trump. Especially if the polls do tighten, the usually risk-averse Clinton campaign may become more willing to push a story that has some risk of backfiring (say, a serious accusation against Trump that isn’t backed up by more than one source). News organizations and their potential sources may also become more willing to run with these stories if the election becomes closer, taking on more legal and reputational risk, whereas they’d bypass them if Clinton seemed to have the election in the bag.”
— Nate Silver, Election Update, Four Ways Forward For Clinton After The FBI News
Tagged: Election 2012, FiveThirtyEight, Nate Silver, Hillary Clinton, Donald J. Trump, FBI, Clinton Email Controversy
Share on Facebook
Share on Twitter 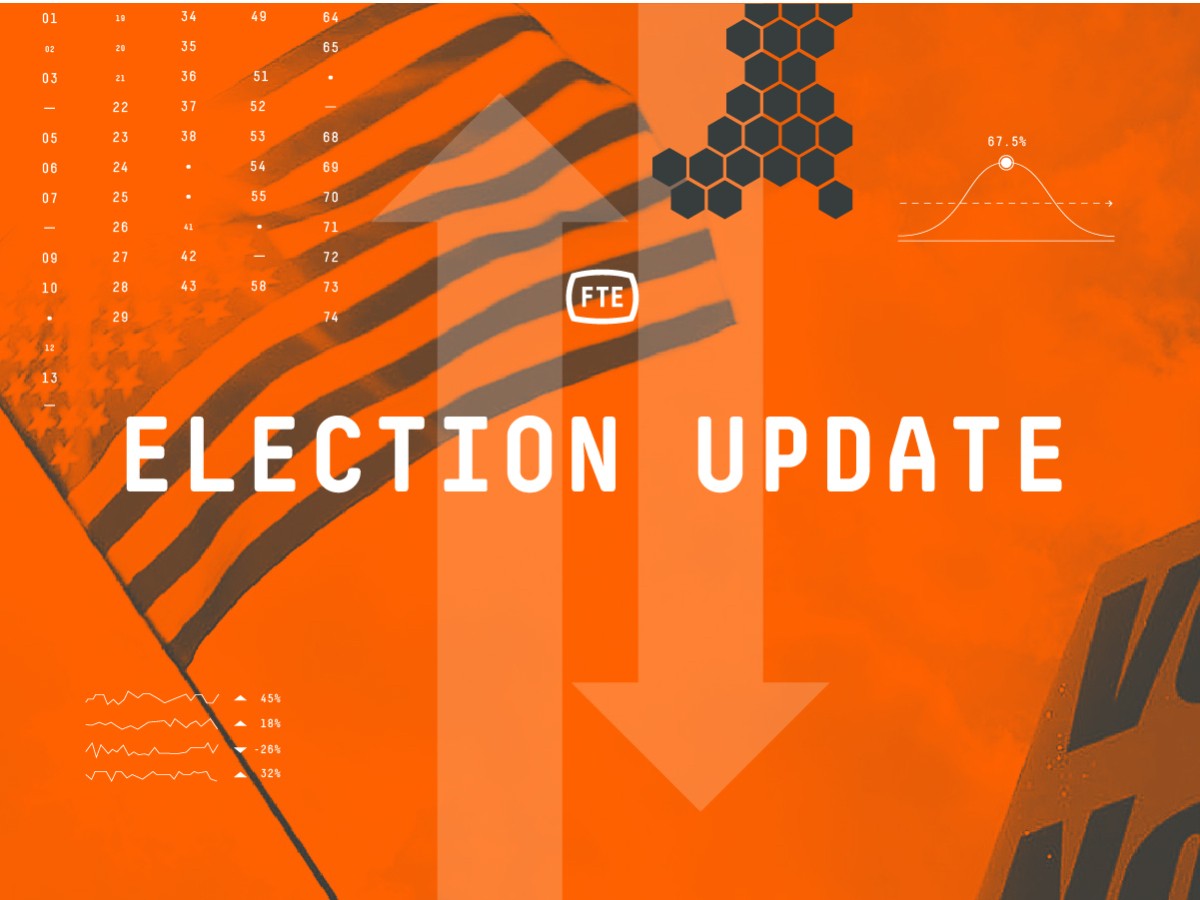