“As the 21st century began, human evolution was at a turning point. Natural selection, the process by which the strongest, the smartest, the fastest, reproduced in greater numbers than the rest, a process which had once favored the noblest traits of man, now began to favor different traits. Most science fiction of the day predicted a future that was more civilized and more intelligent. But as time went on, things seemed to be heading in the opposite direction. A dumbing down. How did this happen? Evolution does not necessarily reward intelligence. With no natural predators to thin the herd, it began to simply reward those who reproduced the most, and left the intelligent to become an endangered species.”
— Narrator (voice), Idiocracy
Tagged: natural selection, devolution, dysgenics, stupid movies
Share on Facebook
Share on Twitter 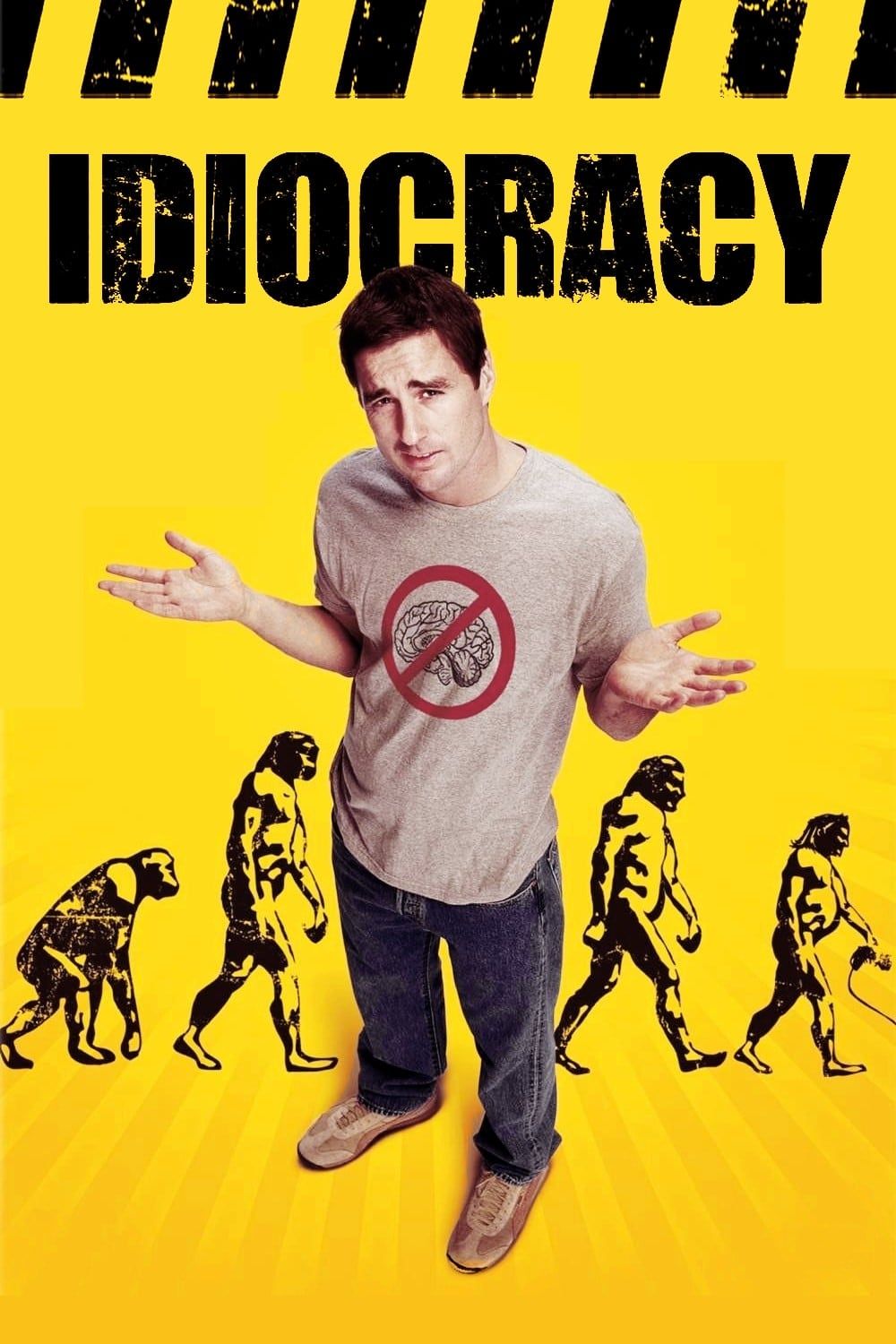