“Since stepping reluctantly into public life, I’ve been held up as the most powerful woman in the world and taken down as an “angry black woman.” I’ve wanted to ask my detractors which part of that phrase matters to them the most—is it “angry” or “black” or “woman”? I’ve smiled for photos with people who call my husband horrible names on national television, but still want a framed keepsake for their mantel. I’ve heard about the swampy parts of the internet that question everything about me, right down to whether I’m a woman or a man. A sitting U.S. congressman has made fun of my butt. I’ve been hurt. I’ve been furious. But mostly, I’ve tried to laugh this stuff off.”
— Michelle Obama, Becoming
Share on Facebook
Share on Twitter 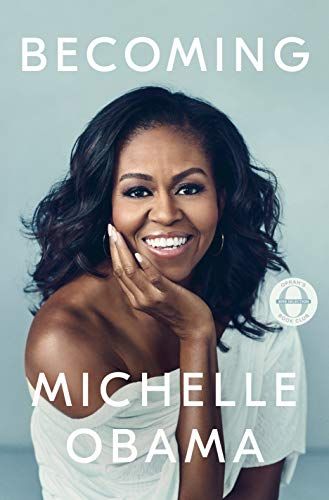