“From the moment of victory, the Trump administration became a looking-glass presidency: Every inverse assumption about how to assemble and run a White House was enacted and compounded, many times over. The decisions that Trump and his top advisers made in those first few months — from the slapdash transition to the disarray in the West Wing — set the stage for the chaos and dysfunction that have persisted throughout his first year in office. This was a real-life version of Mel Brooks’s The Producers, where the mistaken outcome trusted by everyone in Trump’s inner circle — that they would lose the election — wound up exposing them for who they really were.”
— Michael Wolff, Donald Trump Didn’t Want to Win – and Neither Did His Campaign

Adapted from Michael Wolff’s book “Fire and Fury: Inside the Trump White House,” published by Henry Holt & Co. on January 9, 2018. 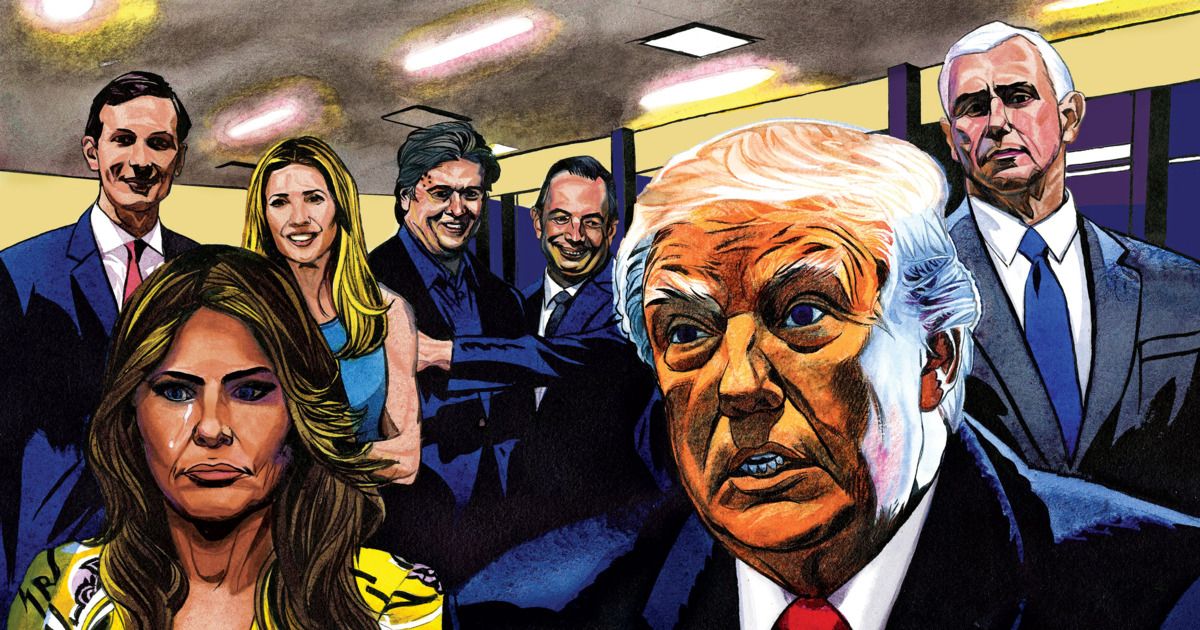 Read:
Donald Trump Didn’t Want to Win – and Neither Did His Campaign nymag.com