“Reaching out to evangelicals doesn’t mean you have to become pro-life. It just means you have to not be so in love with how pro-choice you are, and so opposed to how pro-life we are.

The second thing is that there’s a religious illiteracy problem in the Democratic Party. It’s tied to the demographics of the country: More 20- and 30-year-olds are taking positions of power in the Democratic Party. They grew up in parts of the country where navigating religion was not important socially and not important to their political careers. This is very different from, like, James Carville in Louisiana in the ’80s. James Carville is not the most religious guy, but he gets religious people—if you didn’t get religious people running Democratic campaigns in the South in the ’80s, you wouldn’t win.

Another reason why they haven’t reached out to evangelicals in 2016 is that, no matter Clinton’s slogan of ‘Stronger Together,’ we have a politics right now that is based on making enemies, and making people afraid. I think we’re seeing this with the Betsy DeVos nomination: It’s much easier to make people scared of evangelicals, and to make evangelicals the enemy, than trying to make an appeal to them.”
— Michael Wear, Democrats Have a Religion Problem
Tagged: The Atlantic, The Atlantic Magazine, TheAtlantic.com, Atlantic, News, Opinion, breaking news, analysis, commentary, Business, Politics, Culture, international, Science, Technology, national and life
Share on Facebook
Share on Twitter 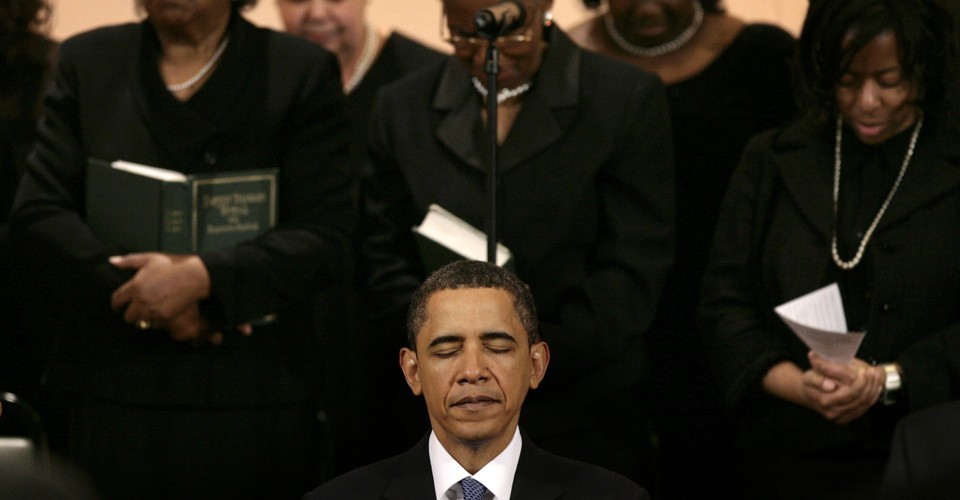