“In 1974, young liberals did not perceive financial power as a threat, having grown up in a world where banks and big business were largely kept under control. It was the government—through Vietnam, Nixon, and executive power—that organized the political spectrum.

By 1975, liberalism meant, as Carr put it, ‘where you were on issues like civil rights and the war in Vietnam.’ With the exception of a few new members, like Miller and Waxman, suspicion of finance as a part of liberalism had vanished.”
— Matt Stoller, How Democrats Killed Their Populist Soul
Tagged: Banking, Congress, Populism, The Democratic Party
Share on Facebook
Share on Twitter 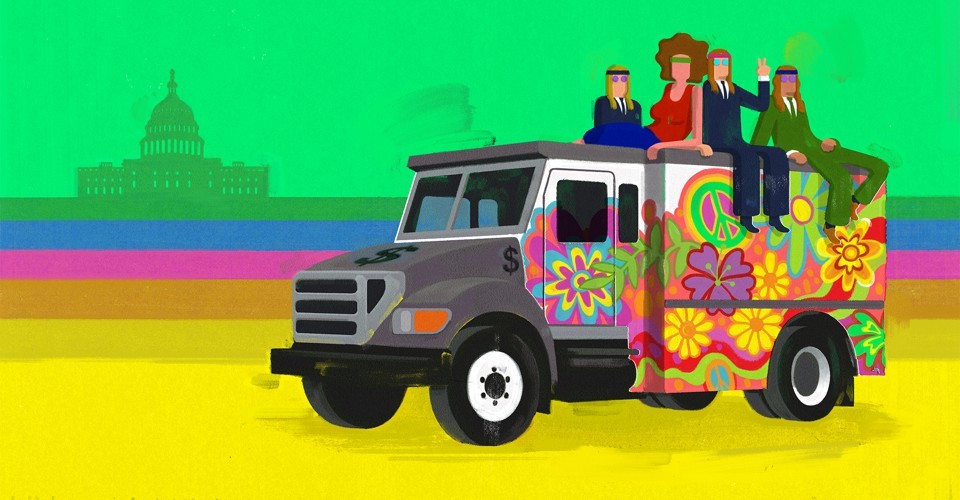