“Thanksgiving Day, a function which originated in New England two or three centuries ago when those people recognized that they really had something to be thankful for—annually, not oftener—if they had succeeded in exterminating their neighbors, the Indians, during the previous twelve months instead of getting exterminated by their neighbors, the Indians. Thanksgiving Day became a habit, for the reason that in the course of time, as the years drifted on, it was perceived that the exterminating had ceased to be mutual and was all on the white man's side, consequently on the Lord's side; hence it was proper to thank the Lord for it and extend the usual annual compliments.””
— Mark Twain, Autobiography of Mark Twain, Vol. 1
Tagged: Thanksgiving, New England, Indians, Extermination
Appears In: Thanksgiving Quotes
Share on Facebook
Share on Twitter 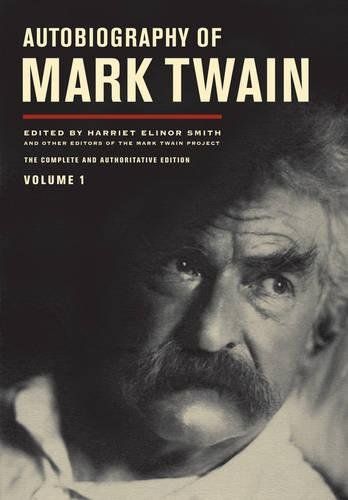