“[as Tessio and Hagen walk to Michael's house, they are met by a bodyguard, Willi Cicci]
Willi Cicci: Sal... Tom... the boss says he'll come in a separate car. He says for you two to go on ahead.

Tessio: Hell, he can't do that; that screws up all my arrangements.

Tom Hagen: I can't go with you either, Tessio. [just then, Michael's bodyguards materialize around them, Tessio understands everything]

Tessio: [to Hagen] Tell Mike it was only business. I always liked him.

Tom Hagen: He understands that.

Tessio: Can you get me off the hook, Tom? For old times' sake?

Tom Hagen: [shakes his head] Can't do it, Sally. [Hagen watches sadly as Tessio is led by Cicci and the others to a waiting car]”
— Tom Hagen, The Godfather
Tagged: Business
Share on Facebook
Share on Twitter 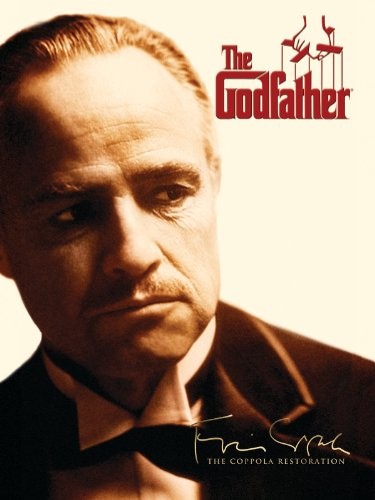