“Life assumed for him a new form . . . it was no longer, as he had once been inclined to think, a mere empty routine — it was a treasure of inestimable value fraught with divine meanings. Gradually, the touch of modern cynicism that had at one time threatened to spoil his nature, dropped away from him like the husk from an ear of corn, the world arrayed itself in right and varying colours — there was good — nay there was glory — in everything.”
— Marie Corelli, Thelma
Tagged: Love, living with love, Married Life, Marriage, couple, love and life, Life, Full of Love
Appears In: Quotes About Life
Share on Facebook
Share on Twitter 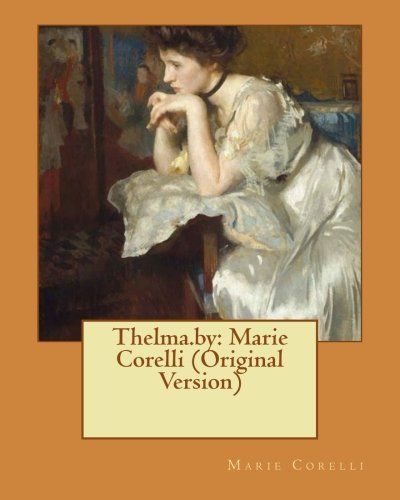