“I am not questioning the validity of Taylor’s experience or her story. What I have a problem with is what Taylor is being positioned as the face of a movement by being placed on this cover, because she won a lawsuit. She lost nothing when others have lost everything when they break silence, but don’t get visibility. Just look at Ke$ha, whose abuser was her record label boss. She took him to court and lost everything, including her career. She broke silence when there was zero room for it and got shamed into hiding. He even put a gag order on her. Why is she not on the cover?

Why is Tarana Burke not on this cover, when she’s been doing this work for 10 years? Yes, she is on the inside and gets to tell her story but she deserves to be on this cover, because if there is a face for the movement, hers is it.”
— Luvvie Ajayi, I Know Why Taylor Swift is on TIME's Person of the Year Cover But WHY is She on the Cover? | Awesomely Luvvie
Tagged: Me Too, Time Magazine, Pop Culture, White Feminism, Taylor Swift
Share on Facebook
Share on Twitter 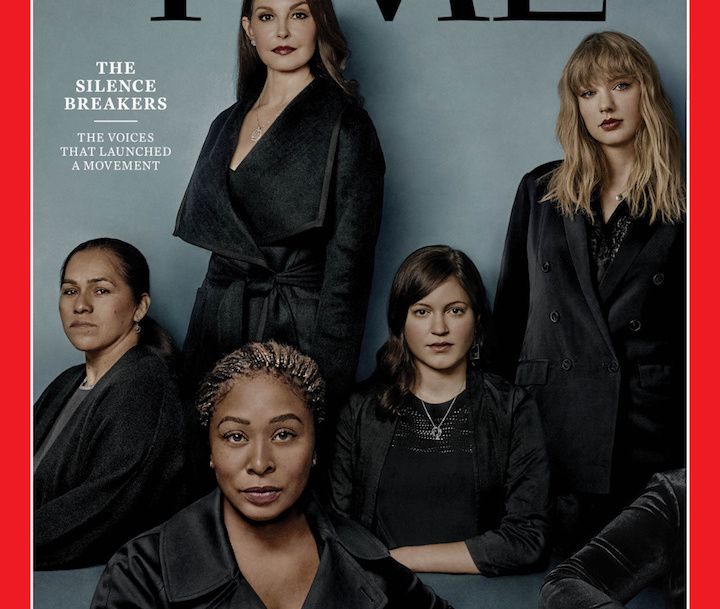 Read:
I Know Why Taylor Swift is on TIME's Person of the Year Cover But WHY is She on the Cover? | Awesomely Luvvie awesomelyluvvie.com