“Excuse me Miss, but can I get your name
She said my name is Renee
I said I got a whole lot to say
So may I walk you to your subway
She said if you want
So yo, we started talking
I brought two franks and two drinks
And we began walking”
— Lost Boyz, Renee

The song's lyrics discuss the narrator, a young man, who meets a woman named Renee while coming back from John Jay College of Criminal Justice. The narrator promptly attempts to initiate a relationship. The song describes that Renee is studying to be a lawyer, while the narrator is a writer. The pair date for several weeks, but the relationship ends abruptly when she is shot to death. The moral of the song is "ghetto love is the law that we live by," describing the inevitable suffering of tragedy by those raised in crime-ridden areas. 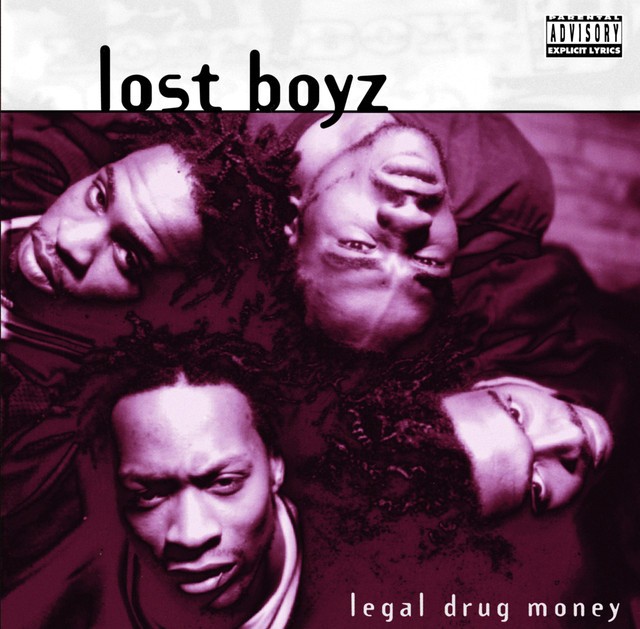