“I think Hillary Clinton has operated in the upper-stratosphere of public life for so long, that I generally feel like she doesn’t quite understand the optics of everything she does. She’s obviously a very smart woman, but the cocoon of government and power seems to have skewed her perspective on what the public does and doesn’t deserve to know. I’m pretty convinced, viewing the evidence, that Hillary Clinton believes she’s in the right with her email server, that it helped her do her job well, and that it kept America safe.

What irks the public is that we know that she knows that we know that Clinton doesn’t actually care that she used a private server, and the only thing she laments is that it blew up in her face. You can almost hear her eyes slam to the back of her skull when she rolls them at an email question. She knew better, and wishes we could see that, too.”
— Ken Crossland, Admit It. The Clinton Email Controversy Bothers You, Yet You Don’t Actually Know What the Clinton… – The Curious Civilian
Tagged: Election 2016, Clinton Email Controversy, Scandals, Hillary Clinton
Share on Facebook
Share on Twitter 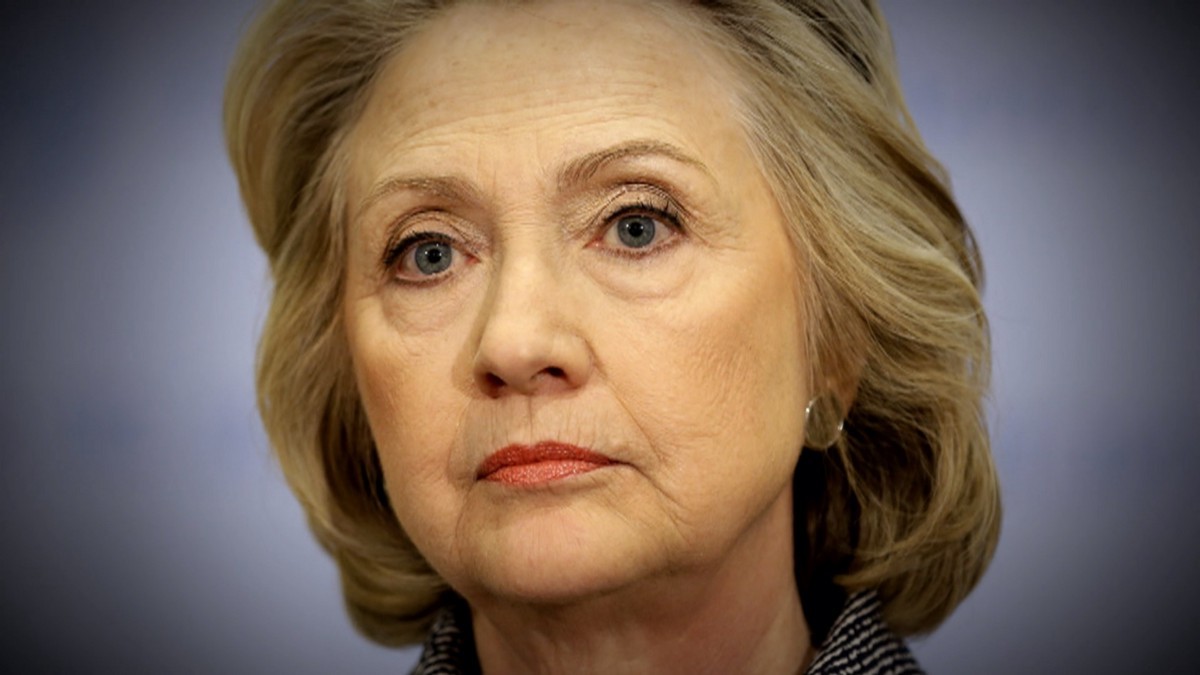 Read:
Admit It. The Clinton Email Controversy Bothers You, Yet You Don’t Actually Know What the Clinton… – The Curious Civilian medium.com