“Samuel Jackson struggled with alcoholism and drug addiction early on in his career. It was so detrimental to his ability to act and function, he was replaced in two different Broadway productions. He tried supporting himself by working as a camera stand-in for Bill Cosby on The Cosby Show and performing in random on-stage productions in New York, but he was never fully able to kick his addiction until he was 41. Literally the day after he left rehab, he started work on Spike Lee’s Jungle Fever. He was 46 when he was cast in Pulp Fiction.”
— Katie Mather, 11 Famous Actors And The Weird Stuff They Did To Survive In Their 20s

It's never too late. 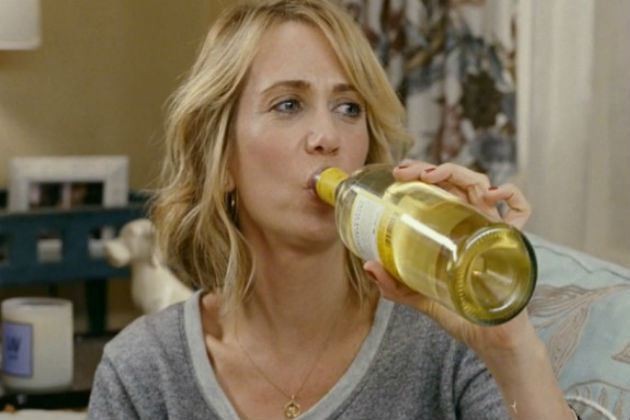 Read:
11 Famous Actors And The Weird Stuff They Did To Survive In Their 20s thoughtcatalog.com