“People often ask me, 'do you believe in God?' I don’t like that question. First of all, it’s an attempt to box me in, in a sense. The reason that it’s an attempt to box me in is because the question is asked so that I can be firmly placed on one side of a binary argument. The reason I don’t like to answer it is because, A, I don’t like to be boxed in, and B, because I don’t know what the person means by 'believe' or 'God', and they think they know. The probability that they construe 'belief' and construe 'God' the same way I do is virtually zero. So it’s a question that doesn’t work for me on multiple levels of analysis, but, strangely enough, just as we were talking, the answer to that question popped into my head: I act as if God exists.”
— Jordan B. Peterson, Jordan B Peterson | *Spring 2017* | full-length interview
Tagged: God, atheism
Share on Facebook
Share on Twitter 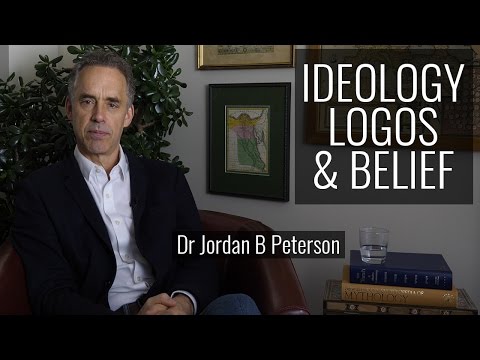