“Let me lay out one of the personality differences between men and women, because it’s worth understanding. You might say, 'well, there can’t be personality differences between men and women, because that’s anti-feminist.' It’s like, 'no, it’s not. We might have to actually understand that there are differences between men and women, so that we can let men and women make the choices they’re going to make without subjecting them to undo manipulations.' One of the reliable differences between men and women cross culturally is that men are more aggressive than women. Now, what’s the evidence for that? Here’s one piece of evidence: there are 10 times as many men in prison. What’s that, a sociocultural construct? No, it’s not a sociocultural construct. OK, here’s another piece of data: women try to commit suicide more than men, by a lot, and that’s because women are more prone to depression and anxiety than men are, and there’s a reasons for that, and that's cross culturally true, as well. They're more likely to try to commit suicide, but men are way more likely to actually commit suicide. Why? Because they’re more aggressive, so they use lethal means.”
— Jordan B. Peterson, Nina Paley: Animator Extraordinaire
Tagged: Gender Essentialism, Gender Differences, Suicide, Aggression
Share on Facebook
Share on Twitter 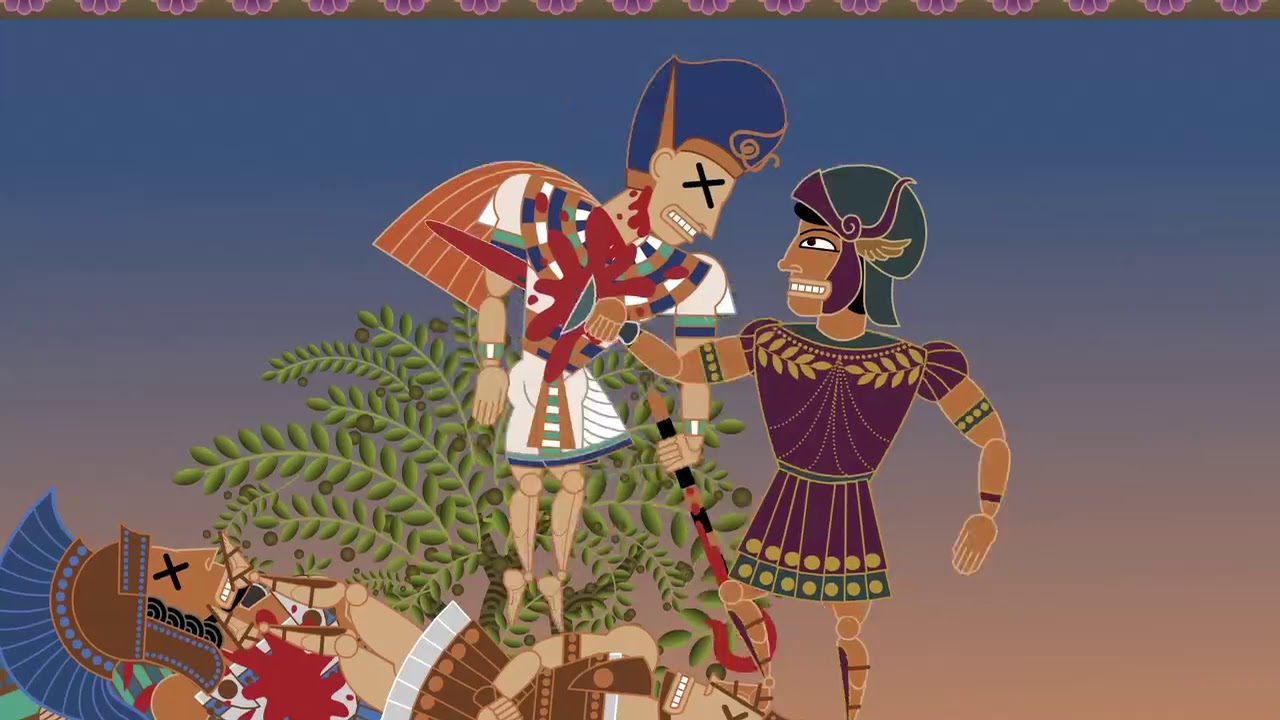