“I think we have been able to box in the more unfortunate elements of the right. That’s probably a consequence, mostly, of moral deliberations undertaken after World War II. We seem to have come to a pretty general consensus, I would say, that claims of ethnic or racial superiority place you outside the realm of acceptable political discourse. That’s the cliff place, where dialog inevitably degenerates into conflict. I think the classic errors of the right are to fail to attend sufficiently to the tendency for hierarchies to degenerate into corruption, because of willful blindness and rigidity—and, of course, that’s something that the left takes the right to task for, generally speaking. So there’s the hard line, which is ethnic identity as a mark of superiority, and then there’s a looser line, where there’s also error. I think the right errs in the same way that the left does, when they play identity politics.”
— Jordan B. Peterson, Douglas Murray in conversation with Jordan Peterson
Tagged: World War II, Philosphy, Identity Politics
Share on Facebook
Share on Twitter 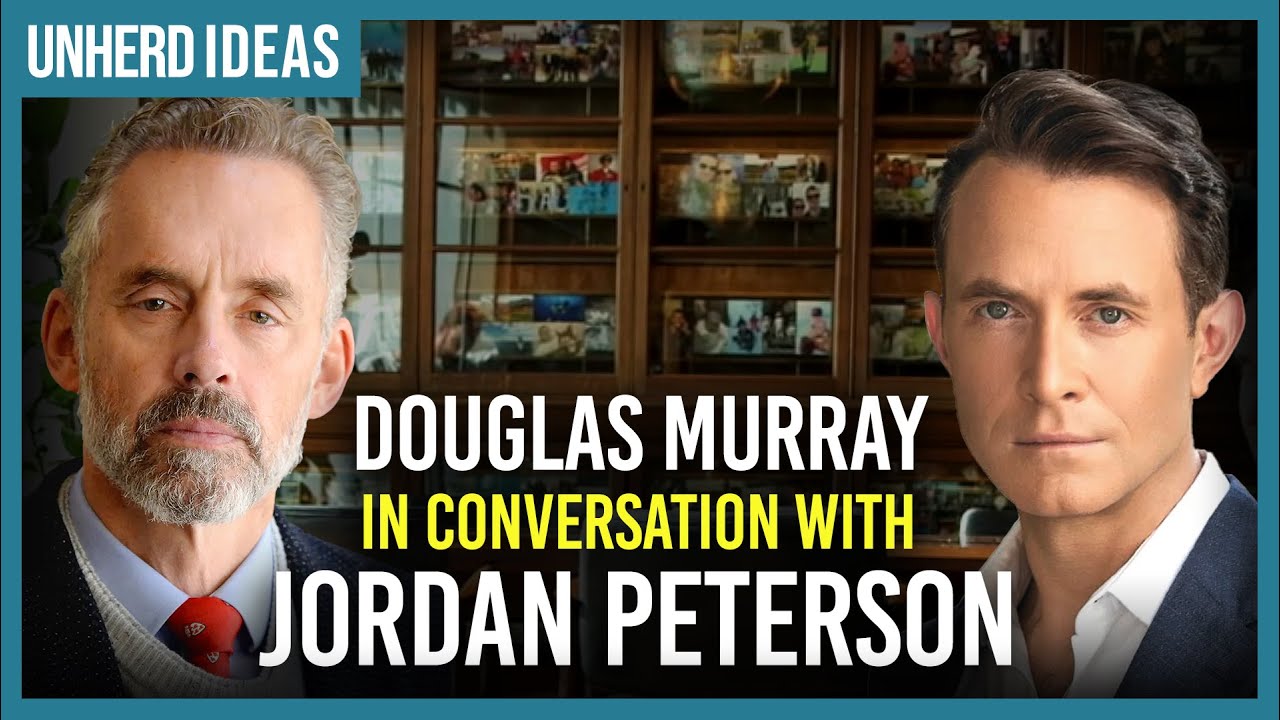