“In addition to my well known differences with Donald Trump on public policy issues, I have raised questions about his character after his comments on Prisoners of War, the Khan Gold Star family, Judge Curiel and earlier inappropriate comments about women. Just this week, he made outrageous statements about the innocent men in the Central Park Five case.

As I said yesterday, there are no excuses for Donald Trump’s offensive and demeaning comments in the just released video; no woman should ever be victimized by this kind of inappropriate behavior. He alone bears the burden of his conduct and alone should suffer the consequences.

I have wanted to support the candidate our party nominated. He was not my choice, but as a past nominee, I thought it important I respect the fact that Donald Trump won a majority of the delegates by the rules our party set. I thought I owed his supporters that deference.

But Donald Trump’s behavior this week, concluding with the disclosure of his demeaning comments about women and his boasts about sexual assaults, make it impossible to continue to offer even conditional support for his candidacy. Cindy, with her strong background in human rights and respect for women fully agrees with me in this.

Cindy and I will not vote for Donald Trump. I have never voted for a Democratic presidential candidate and we will not vote for Hillary Clinton. We will write in the name of some good conservative Republican who is qualified to be President.”
— John McCain, STATEMENT FROM JOHN McCAIN WITHDRAWING SUPPORT OF DONALD TRUMP
Tagged: Election 2016, Donald J. Trump, John McCain, Trump 2005 Tape
Share on Facebook
Share on Twitter 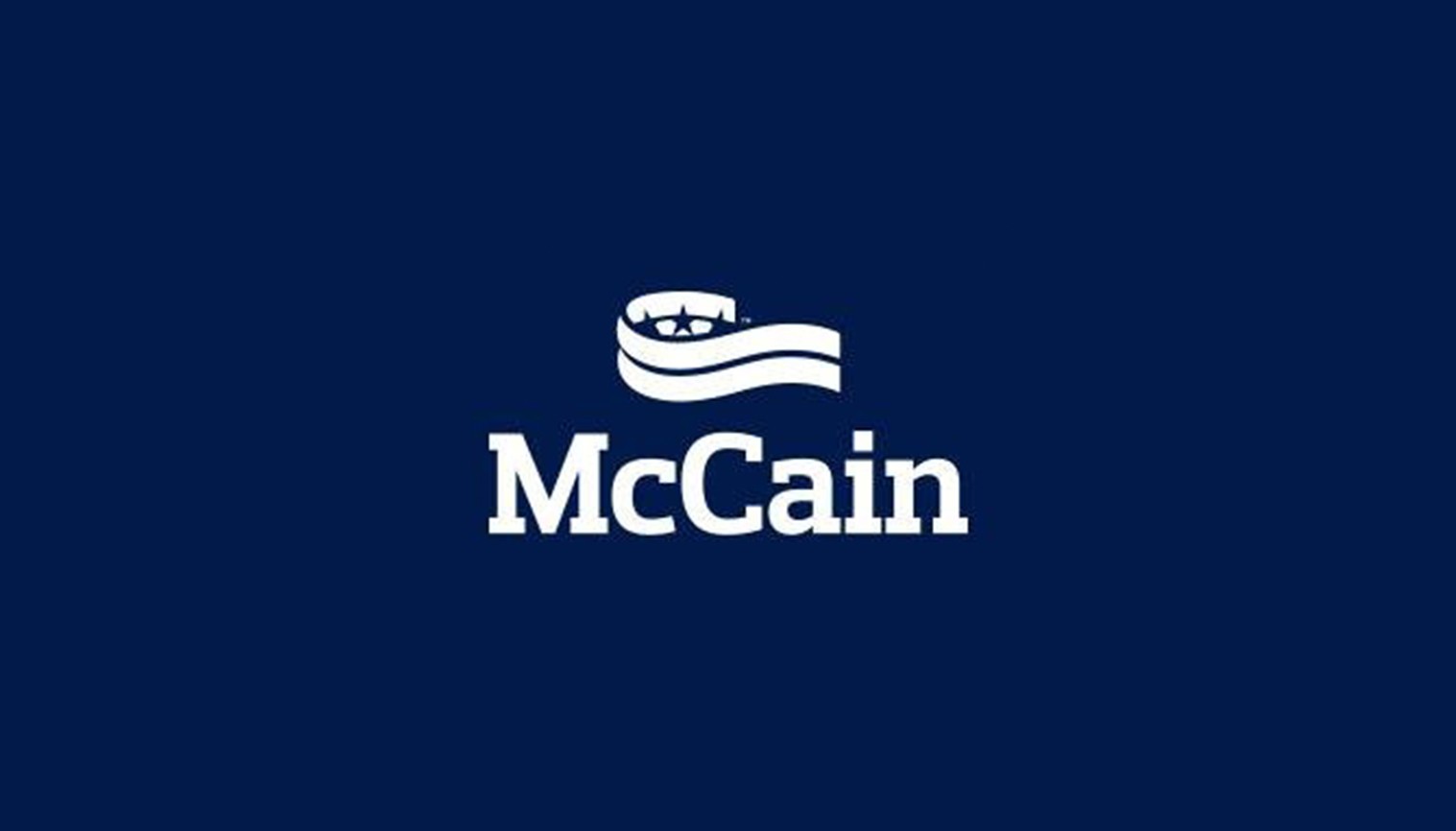