“Courage is a hard thing to figure. You can have courage based on a dumb idea or mistake, but you're not supposed to question adults, or your coach or your teacher, because they make the rules. Maybe they know best, but maybe they don't. It all depends on who you are, where you come from. Didn't at least one of the six hundred guys think about giving up, and joining with the other side? I mean, valley of death that's pretty salty stuff. That's why courage it's tricky. Should you always do what others tell you to do? Sometimes you might not even know why you're doing something. I mean any fool can have courage. But honor, that's the real reason for you either do something or you don't. It's who you are and maybe who you want to be. If you die trying for something important, then you have both honor and courage, and that's pretty good. I think that's what the writer was saying, that you should hope for courage and try for honor. And maybe even pray that the people telling you what to do have some, too.”
— Michael "Big Mike" Oher, The Blind Side
Tagged: Courage, Honor, Death, Valor
Share on Facebook
Share on Twitter 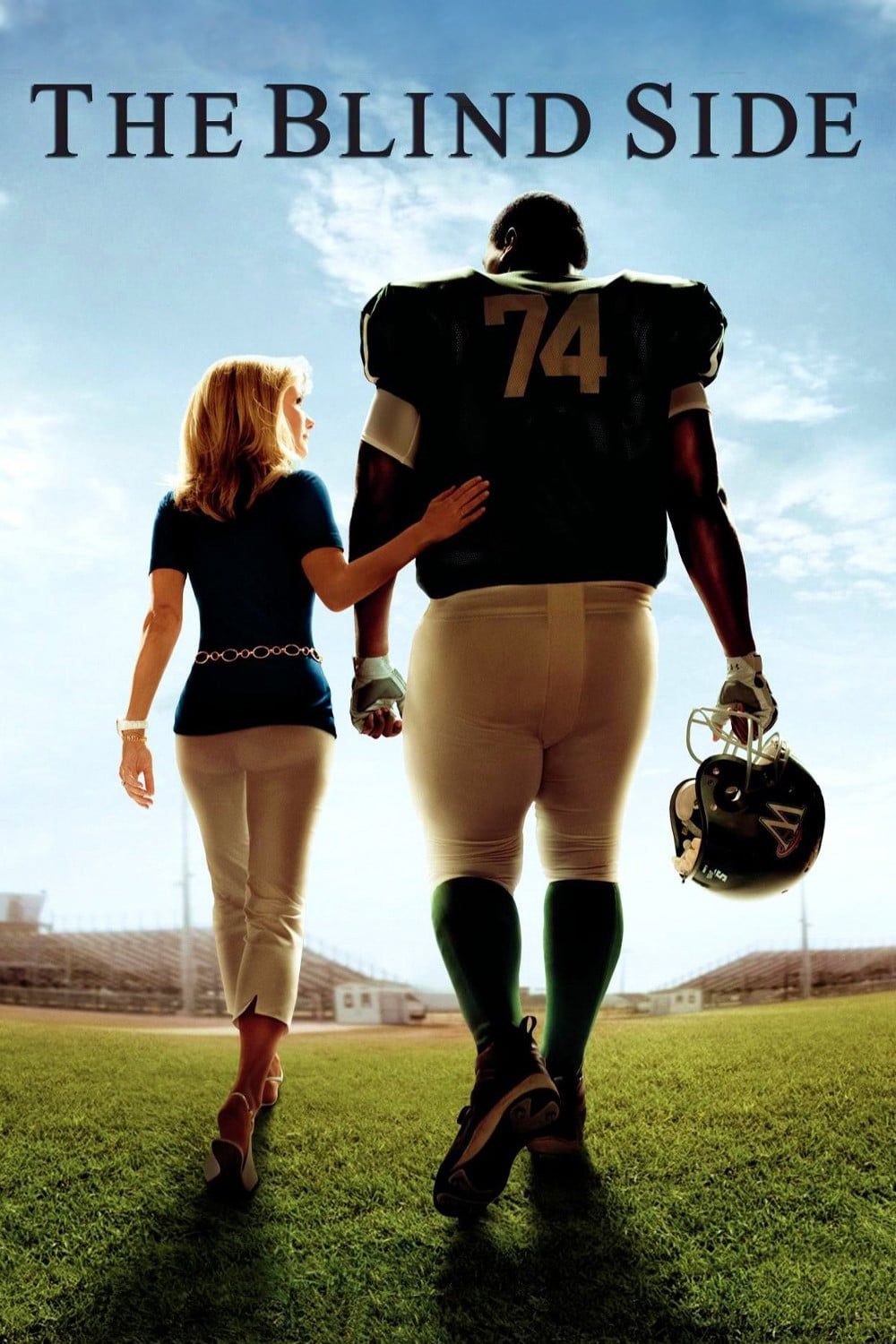