“As Felitti spoke to the 183 people in the program, he found 55 percent had been sexually abused. One woman said she put on weight after she was raped because 'overweight is overlooked, and that’s the way I need to be.' It turned out many of these women had been making themselves obese for an unconscious reason: to protect themselves from the attention of men, who they believed would hurt them. Felitti suddenly realized: What we had perceived as the problem ― major obesity ― was in fact, very frequently, the solution to problems that the rest of us knew nothing about.”
— Johann Hari, Opinion | The Real Causes Of Depression Have Been Discovered, And They're Not What You Think
Tagged: How To Think, Philosophy, Psychology, Subconscious, desires, Needs, Sexual Abuse, Rape, Women
Share on Facebook
Share on Twitter 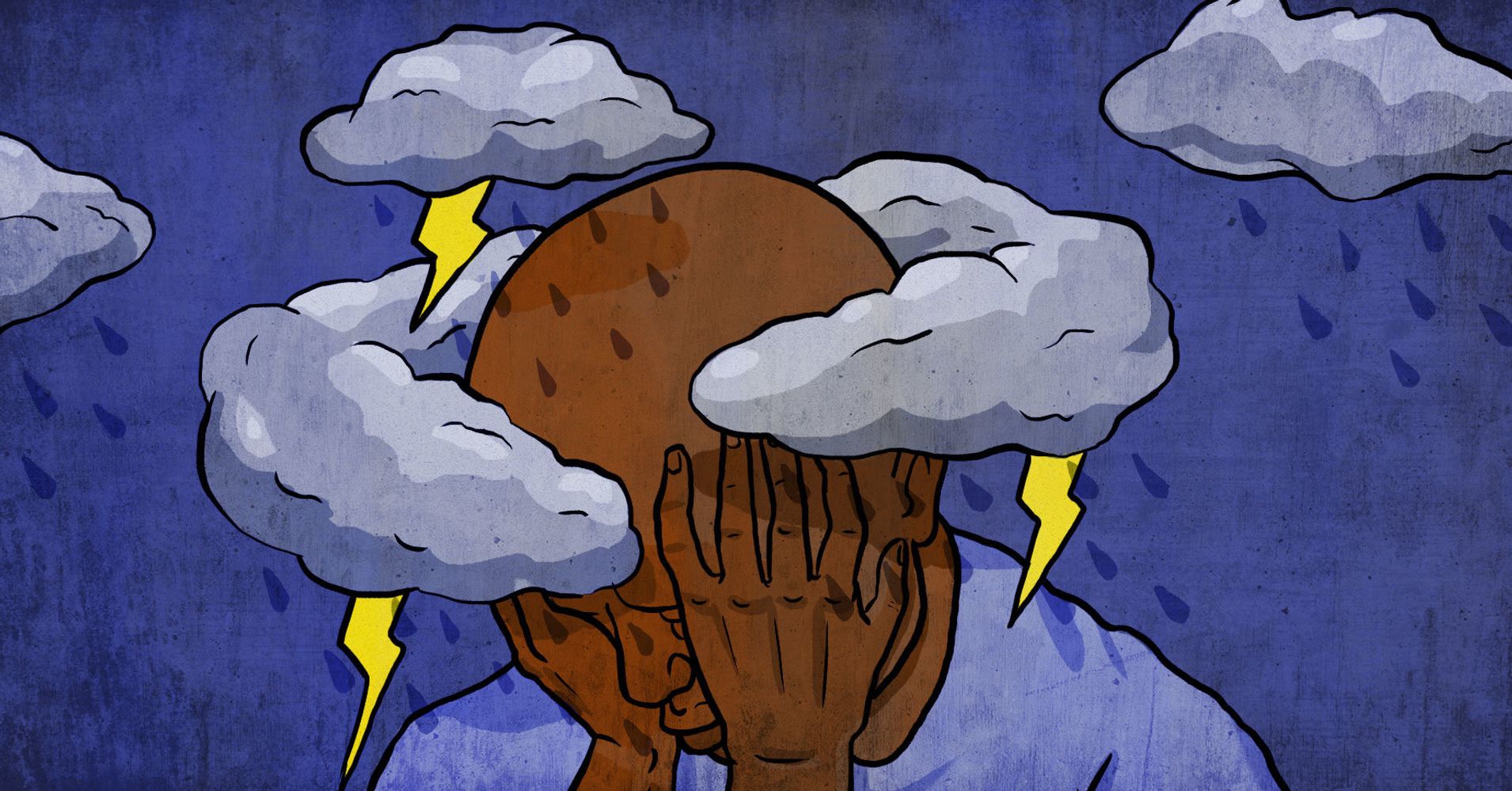 Read:
Opinion | The Real Causes Of Depression Have Been Discovered, And They're Not What You Think huffingtonpost.com