Howard Stark: [murmuring] He doesn't seem happy… [normal] Hello, Hank, You're supposed to be in Moscow.

Hank Pym: I took a detour. [takes a Pym Particle vial and puts it on the desk] Through your defense lab.

Peggy Carter: Tell me that isn't what I think it is.

Hank Pym: That depends if you think it's a poor attempt to replicate my work. Even for this group, that takes nerve.

Mitchell Carson: You were instructed to go to Russia. May I remind you, Dr. Pym, that you're a soldier?

Howard Stark: Then act like one, The Pym Particle is the most revolutionary science ever developed, help us put it to good use.

Hank Pym: I let you turn me into your errand boy, and now you try to steal my research?

Mitchell Carson: If only you'd protected Janet with such ferocity, Dr. Pym. [Pym takes a moment to control himself before he slams Carson's head into the desk]

Hank Pym: You mention my wife again, and I'll show you ferocity.

Howard Stark: [as Carson stares at him] Don't look at me. You said it.

Howard Stark: We won't accept it…formally. Hank, we need you. The Pym Particle is a miracle. Please, don't let your past determine the future.

Hank Pym: As long as I am alive, nobody will ever get that formula. [Pym turns around and leaves calmly]

Mitchell Carson: We shouldn't let him leave the building.

Peggy Carter: You've already lied to him, now you want to go to war with him? 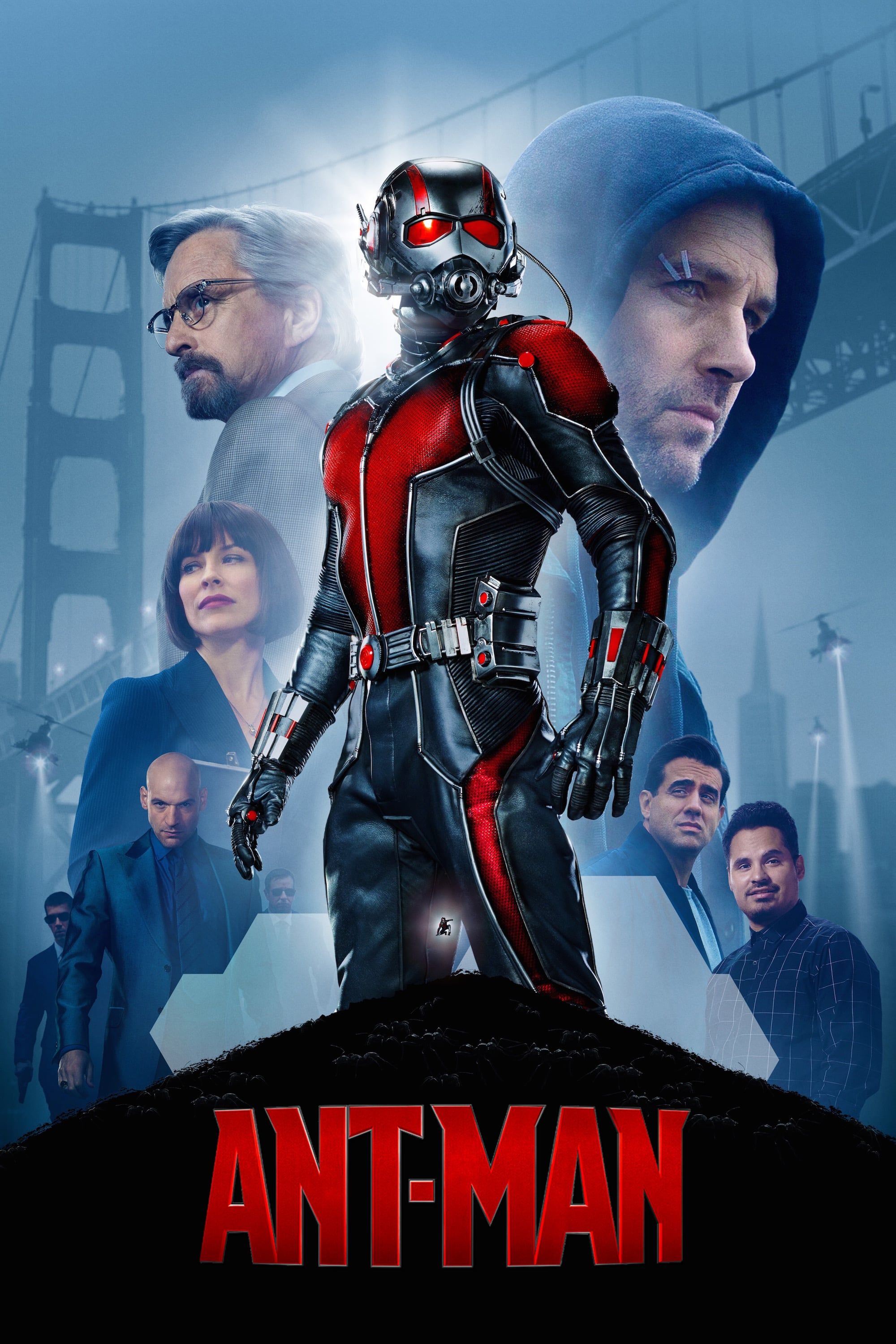