“I think it's very difficult to just map these cases onto a materialist understanding of reality. I mean, if physical matter, if the physical world is all there is, then I don't know how you can accept these cases and believe in them. But I think there are good reasons to think that consciousness can be considered a separate entity from physical reality. And in fact, some leading scientists in the past, like Max Planck, who's the father of quantum theory, said that he viewed consciousness as fundamental and that matter was derived from it. So in that case, it would mean that consciousness would not necessarily be dependent on a physical brain in order to survive, and could continue after the physical brain and after the body dies. In these cases, it seems - at least, on the face of it - that a consciousness has then become attached to a new brain, and has shown up as past life memories.”
— Jim Tucker, Searching For The Science Behind Reincarnation
Tagged: Reincarnation, Kids Are Psychic AF
Share on Facebook
Share on Twitter 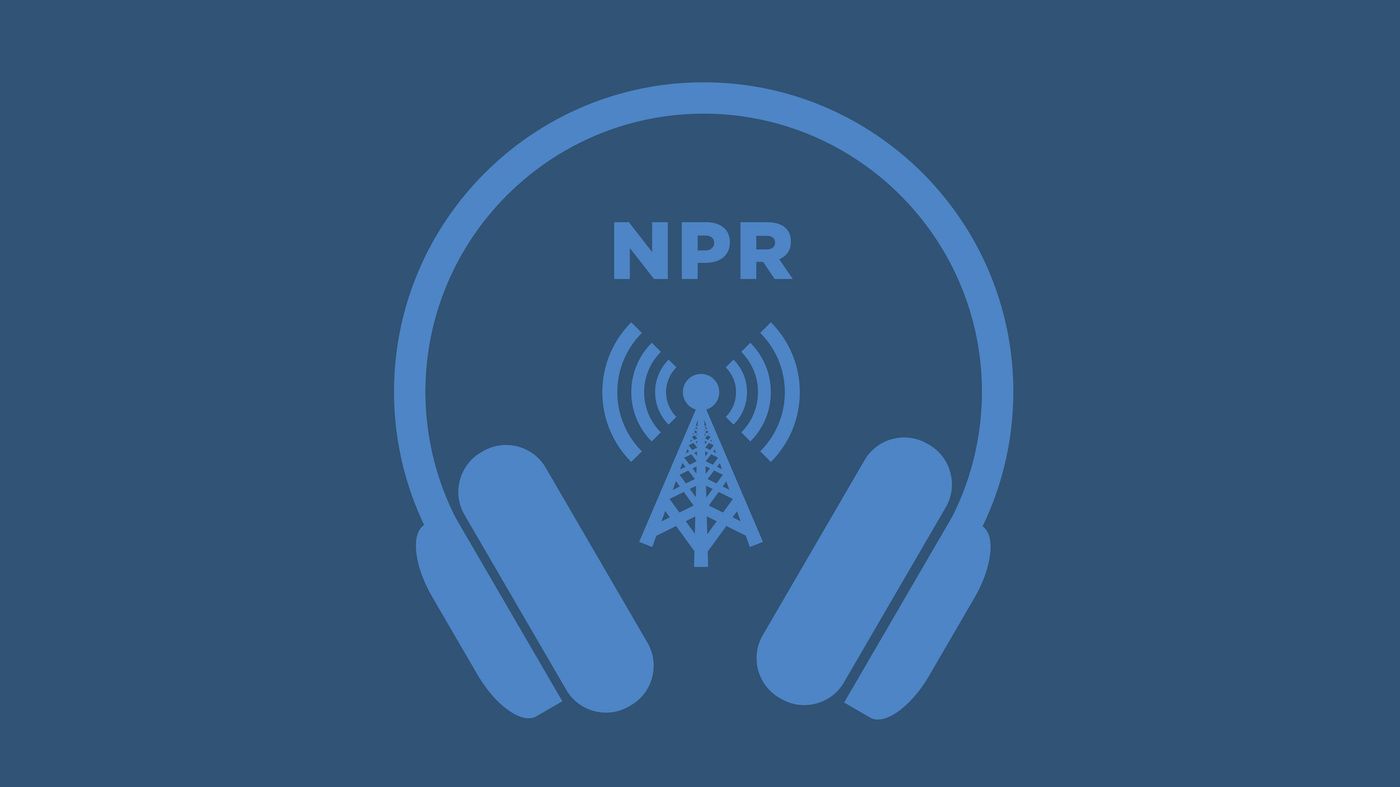 Read:
Searching For The Science Behind Reincarnation npr.org