“Simba: [attacks Scar after Scar admitted in to killing Mufasa] My father, your own brother —how could you!

Scar: [to the hyenas and lionesses] First he kills Mufasa, and now he wants to kill me!

Simba: YOU killed him! Tell them the truth!

Sarabi: Scar? You told us you didn't get to the gorge in time.

Sarabi: [outraged] Then how did you see the look in Mufasa's eyes? 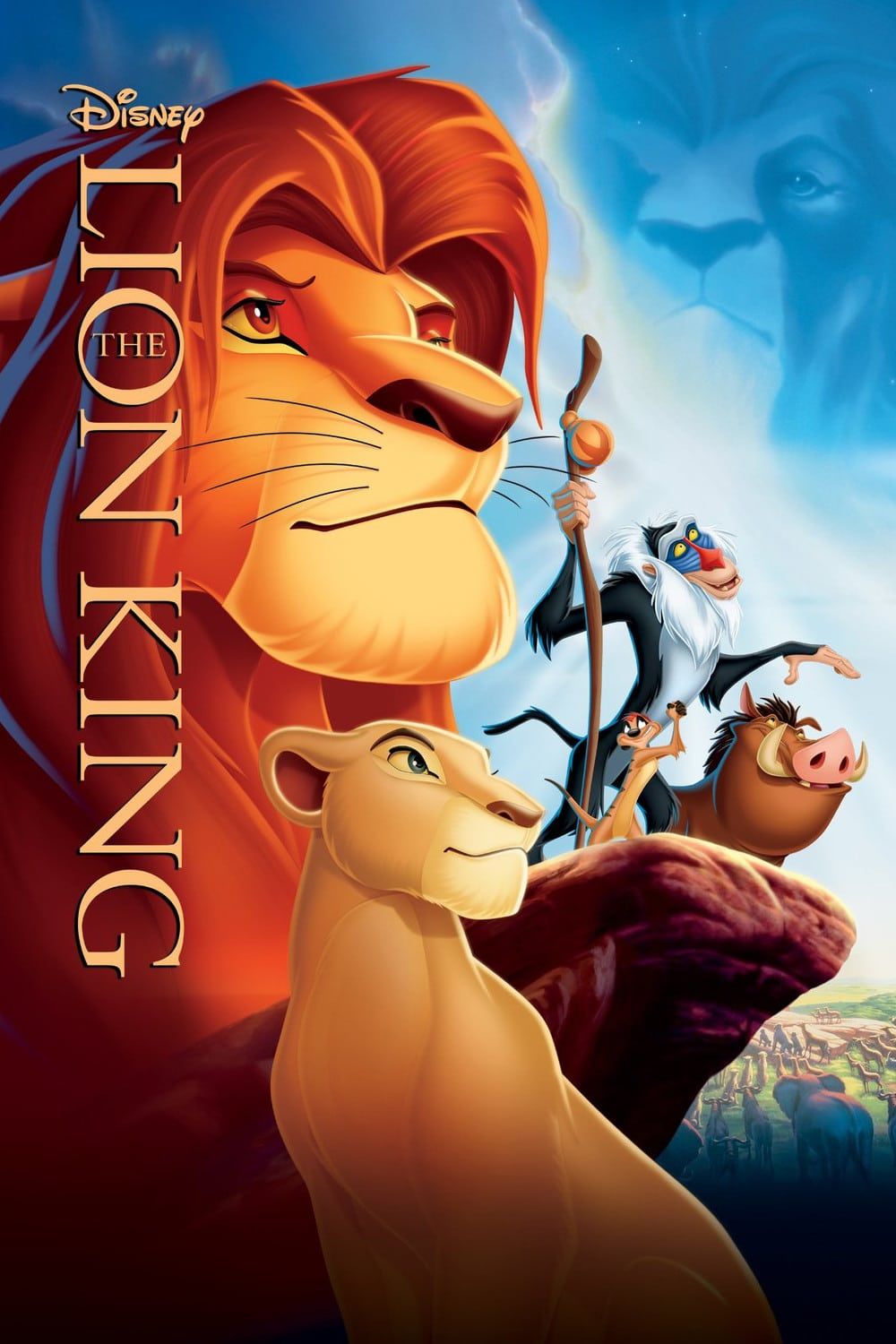