“Nora Ryan could only see part of the room. Sometimes something looked familiar, a face, an object, something. But it didn't look the way it used to. The space of her world had changed. She could hear talking; she heard the doctor saying that her right side was paralyzed and that she could not feel anything on that side. But she had dreams of pain there. As she lay with one eye open, seeing and watching, the world stopped. On the right of her, there was nothing. It was as if there were a wall in the room blocking out everything on that side. She was helpless, as helpless as a baby. But she had no mother. She dreamed one night that she was a baby and she recognized her mother in the dreams. Was her mother dead? Her mind was too weak and tired to try to remember. An automatic acceptance was imposed upon her by her condition. She was living from one minute to another. The only thing she knew was that she was dying. God was calling her but she could do nothing but lie here helpless until He called her for the last time.”
— James Thomas Farrell, The Death of Nora Ryan
Tagged: What It Feels Like To Die, Death, Literature
Appears In: Death Quotes
Share on Facebook
Share on Twitter 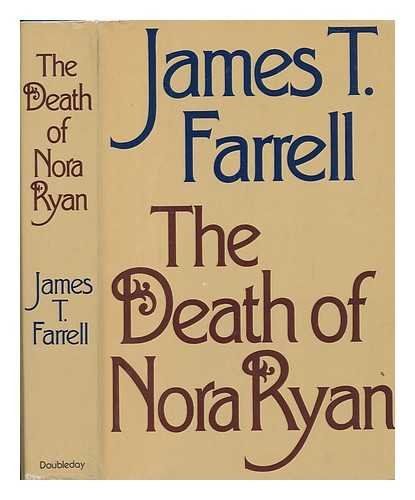 Read:
The Death of Nora Ryan