“Stevo: There were quite a few punks in the SLC back in '85, but there were equally as many posers. Posers were kids who would dress and act like punks but they did it for fashion. They were fools! They'd say shit like...

Poser: Anarchy in the U.K.!

Stevo: See what I mean? Posers. ‘Anarchy in the U.K.’ What the fuck's that? It was a Sex Pistols thing. That's where they were from, they were British! They were allowed to go on about anarchy in the U.K. but what does that mean to us in Utah, America? That's all you ever hear from these trendy fucks like

Stevo: ‘Did you hear the new Smiths album? It's fuckin' terriff'!’ Stupid posers walking around Utah saying ‘terriff'‘ with a stupid English twang.

Stevo: See what I mean? What's up with the England bullshit. Union Jack is a FAG! I used to know this girl who would only have sex with a guy if he had a stupid fuckin' accent. So these assholes... and there are plenty of assholes in this general area would get her drunk and then put on some stupid fuckin' accent and go to her and say [in really bad English accent] ‘Ello misstress! You fancy a shag?’ And there she'd be, fuckin knees in the sky. It was sad, it made me sad! Girl had no self-respect!”
— Stevo, SLC Punk
Tagged: Fucking, Self-Respect, fag, Homophobia, Union Jack, Anglophilia
Share on Facebook
Share on Twitter 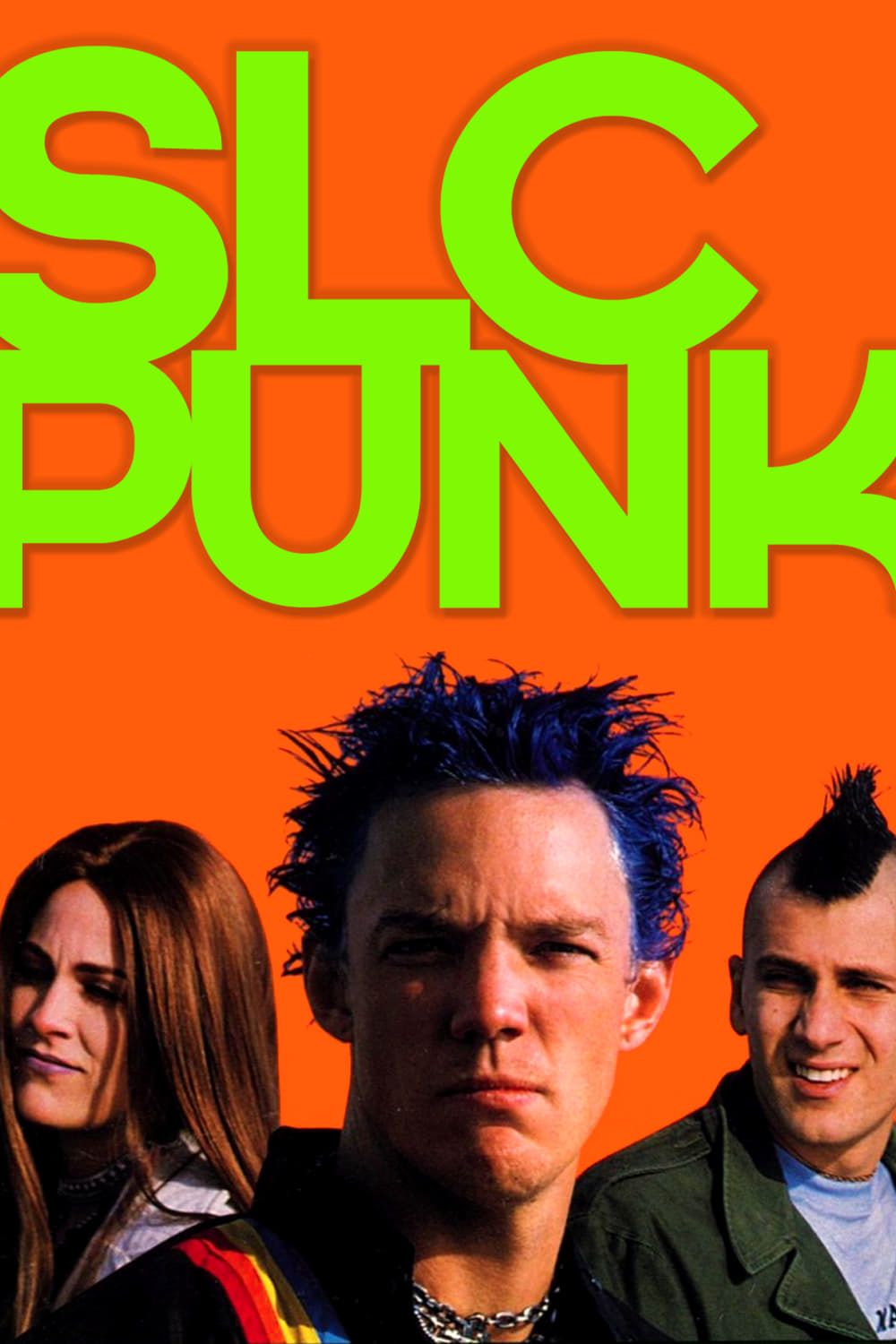