“The President began by asking me whether I wanted to stay on as FBI Director, which I found strange because he had already told me twice in earlier conversations that he hoped I would stay, and I had assured him that I intended to. He said that lots of people wanted my job and, given the abuse I had taken during the previous year, he would understand if I wanted to walk away.”
— James Comey, READ: James Comey's prepared testimony
Tagged: Trump, James and Donald
Share on Facebook
Share on Twitter 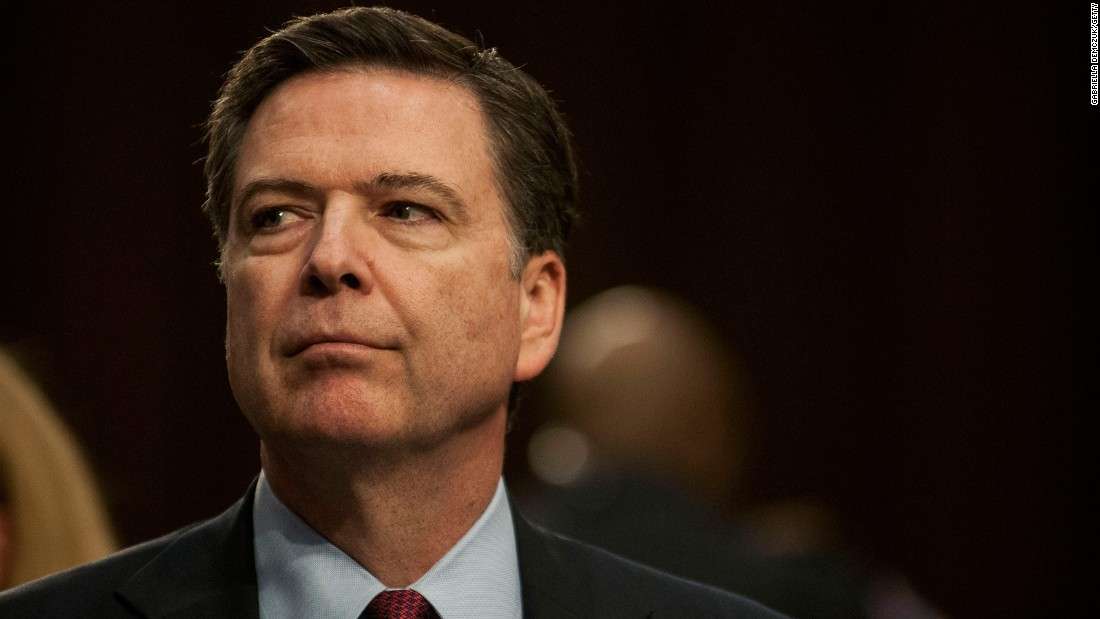